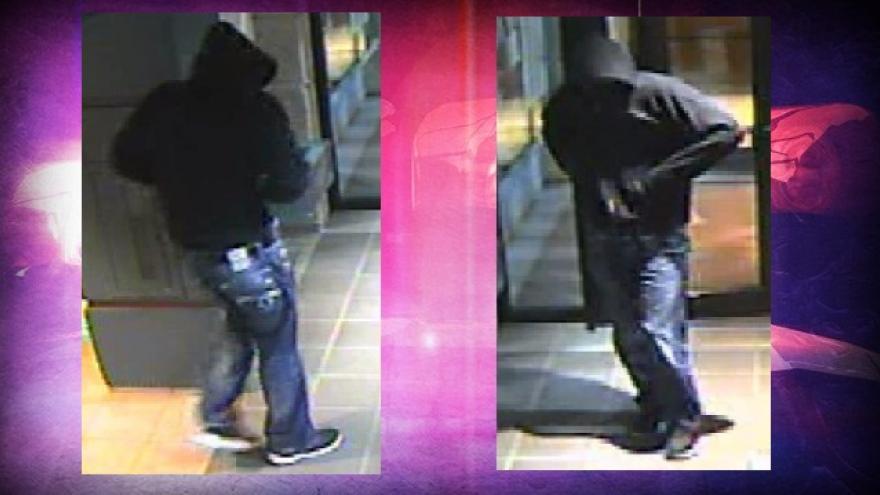 PLEASANT PRAIRIE, Wis. (CBS 58) -- On Thursday, September 7 at approximately 5:56 a.m., Pleasant Prairie Police received a call from a person inside the Tourist Information Center located at Highway 165 and Interstate 94.

The caller said that they located blood in the men’s bathroom.

Officers responded to the location and while checking the parking lot, located a 39-year-old Weston, Wisconsin man who was the victim of a robbery. The victim, on duty as a truck driver, was suffering from a head injury. The victim’s wallet was also taken during the attack.

The victim was taken to Saint Catherine’s Medical Center for treatment. Due to his injuries, he was unable to supply the police with additional details about the incident.

Pleasant Prairie Police are investigating the incident and reviewing surveillance video of the area.

This is the second incident where someone has been attacked at a rest area. The first incident happened in Dodge County where a 55-year-old trucker was attacked after two men jumped over a bathroom stall.

Pleasant Prairie Police have been in contact with other law enforcement agencies around the State who recently reported similar attacks.

Anyone with any information about this incident is encouraged to contact the Pleasant Prairie Police Department at 262-694-7353 or Kenosha Area Crime Stoppers at 262-656-7333.