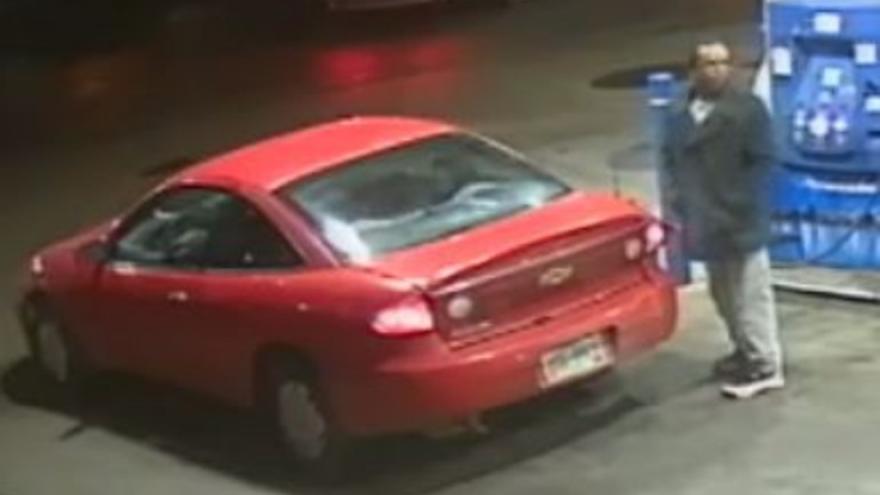 MILWAUKEE (CBS 58) -- Milwaukee police are asking for the public's help to identify a suspect accused of stabbing two women near Fratney and Meinecke on Saturday, Dec. 21.

Police say the suspect entered the victims' residence around 10:20 p.m. and made demands. The man then began to stab both victims multiple times before leaving the residence with property from one of the victims.

The suspect was captured on surveillance video near 49th and Lisbon in a 1995-1999 red Chevrolet Cavalier. 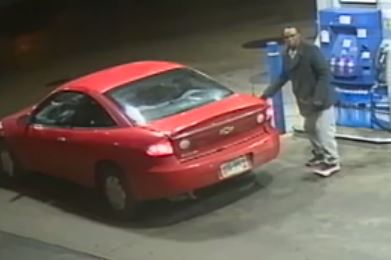