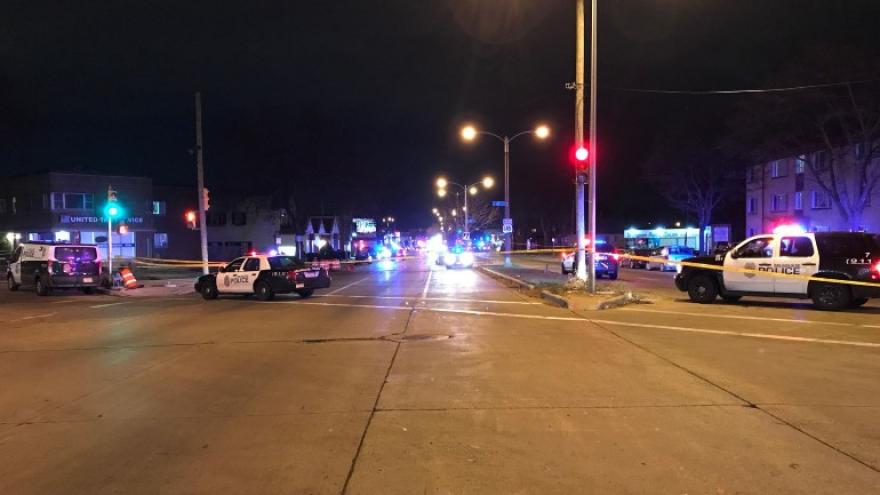 MILWAUKEE (CBS 58) -- Milwaukee police are investigating after a teenager was shot near 42nd and Fond Du Lac Wednesday evening, Dec. 23.

Authorities say the 17-year-old boy was shot around 4:15 p.m. near Serenity Funeral Home. He was taken to an area hospital with non-life threatening injuries.

Police say the shooting was the result of an argument. No arrests have been made.

Seven people were injured outside the same funeral home in late September, when a gunman driving past opened fire on people waiting for a service to begin.

Fortunately, all survived, but no charges have been filed in that case.