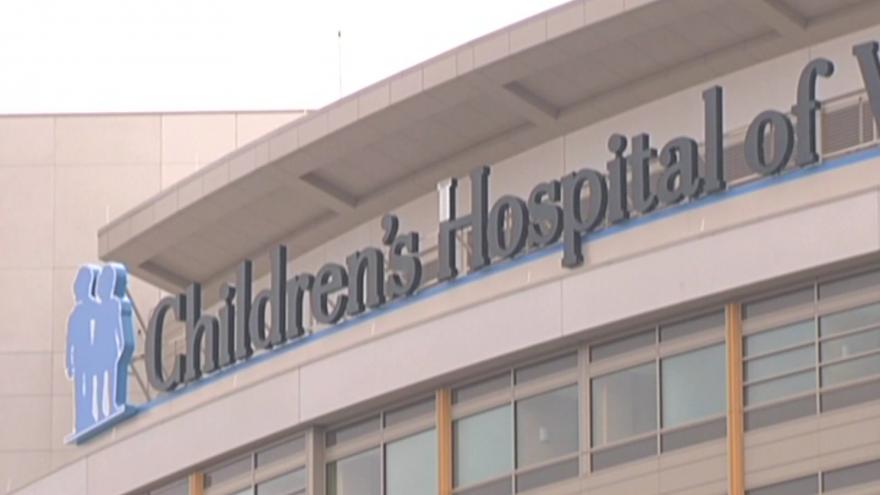 MENOMONEE FALLS, Wis. (CBS 58) -- An investigation is underway after a 17-day-old infant was brought into Children's Hospital with serious injuries.

A social worker at the hospital reported to police that the infant from Jackson had serious injuries that did not appear to be accidental.

Officers arrived at the hospital and spoke with the parents. It was determined that the incident happened in Menomonee Falls.