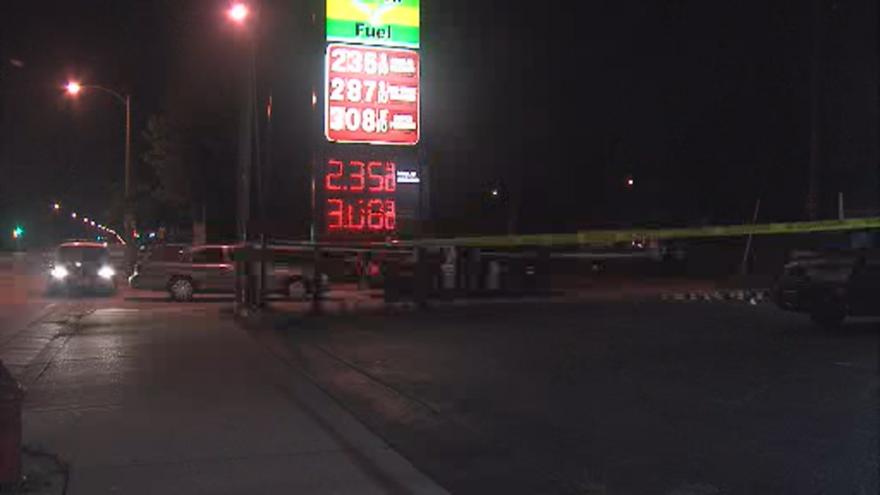 The Milwaukee Police investigated a report of shots fired in the area of 15th and State Streets around 9:30 Tuesday night. The Marquette University Police received a report from a witness who said they saw someone firing gunshots at a passing vehicle. The MPD investigated the report and recovered some evidence, but have no one in custody in connection with the incident.

Marquette University sent out a Safety Alert to its students stating that “an unidentified suspect fled northbound out of the area.”  While the University had no description of the vehicle involved, it did describe the individual as a male in his early 20s.

The MPD reports that no victims have come forward in the incident and no injuries have been reported.