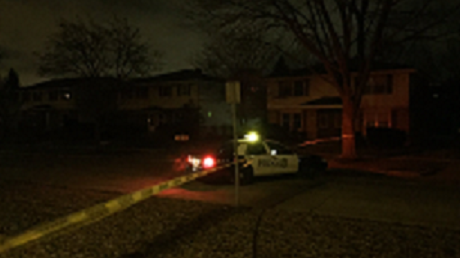 The Milwaukee Police are investigating what appears to be a double homicide this morning on Milwaukee’s  northwest side.   Around 1:30 AM, Police received reports of multiple gunshots in a residence near W Appleton and Florist Avenues.  When they arrived, they discovered two victims, a man and a woman, both in their 20s who had been shot and both were not breathing.  Two children found in the home were not injured and are safe with the Police.   The circumstances surrounding the shooting are under investigation and the Police are looking for suspects.