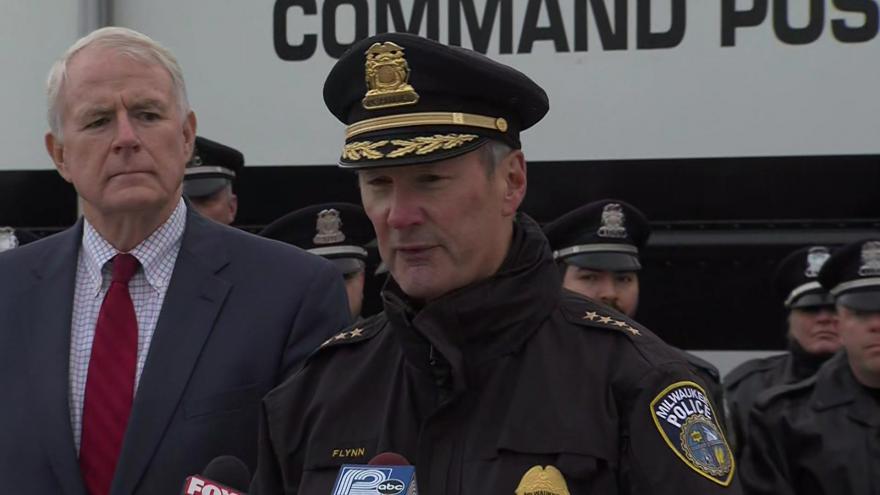 MILWAUKEE -- Milwaukee’s police chief Ed Flynn says the department’s two month surge in traffic enforcement has produced a favorable outcome. The announcement was made on Wednesday at a press conference.

“It certainly appears to us that this initiative, based on careful crime analysis as well as crash analysis, has produced a favorable outcome,” he said.

The surge was a response to an increase in traffic deaths dating back to 2015. Flynn said the areas where extra patrols were in place saw a decrease in crashes and crime.