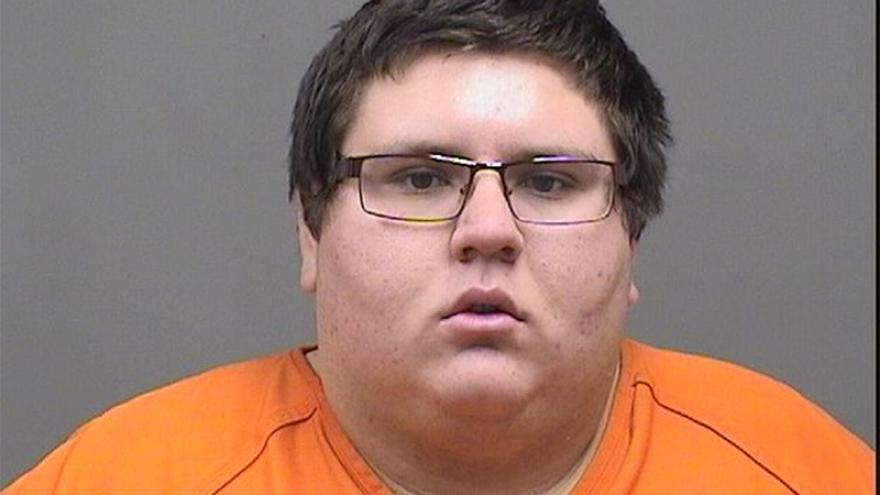 AUSTINTOWN, Ohio (KDKA) – An Ohio college student is facing charges for allegedly offering chicken Alfredo and Sprite in exchange for sex with a teenage boy.

According to a WOIO-TV report, an officer posing as a 15-year-old boy exchanged messages with Albert Maruna IV, 22, of Orwell. Maruna is a student at Youngstown State University.

According to a WKBN-TV report, when the age of the boy came up, Maruna said he didn’t believe in age.

After making arrangements to meet the boy, Maruna was arrested on Wednesday.  He was found to be in possession of lubricant, two bottles of Sprite and a Tupperware container of chicken Alfredo.

During questioning, Maruna didn’t appear to deem having sex with a 15-year-old as wrong.

Maruna is facing a list of charges including, unlawful sexual conduct with a minor and disseminating matter harmful to juveniles.