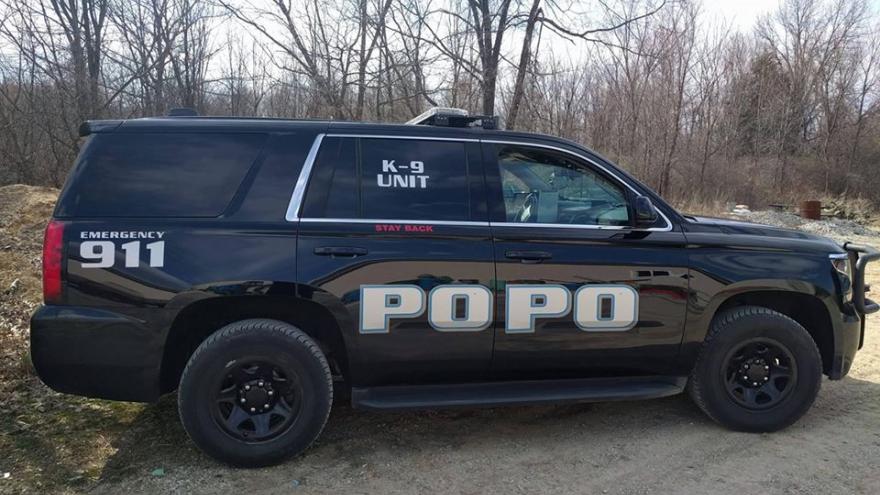 A Michigan police department jokingly renamed themselves the "PoPo" -- but not everyone appreciated the humor. In fact, some saw racist overtones in the prank.

The Bath Township Police department said the "PoPo" decal on a police cruiser was an effort to "reach the younger folk out there,"

"In an effort to bridge that [generational] gap, we've decided to update our patrol car graphics in an attempt to be more relatable to the local youths," the police department wrote on Facebook with a photo of their new "PoPo" car.

Renaming the force "PoPo" -- which is slang for police -- got mixed reactions, and some felt it was racist. Implying the community should "watch out for the PoPo" was a move some deemed insensitive in light of the controversy over police shootings, CBS Detroit reports.

Scrolling through the department's Facebook shows they often post jokes and memes on their page. In February they posted a prank photo which was photoshopped so their police cruiser said "ice cream." Still, some feel the most recent "prank" went too far.