Police Called on NFL Player who Looked into Gym 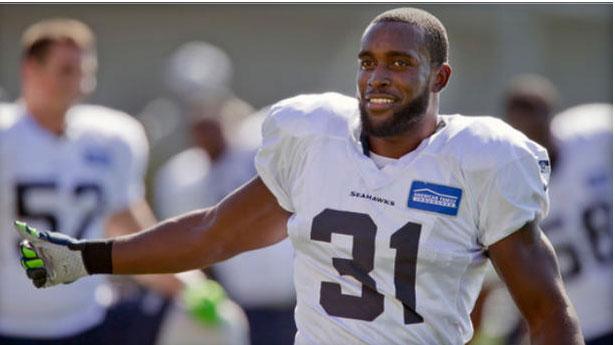 The Redmon, Wash., gym recently closed, and Chancellor said he wanted information related to possibly buying the space -- he runs women's boot camp clinics during the NFL's off season.

"The funniest thing just happened too me in Redmond," Chancellor wrote over Twitter. "I went to go get info on a gym that was closed and 2 ladies called the cops on me."

Chancellor said police soon arrived and the situation was cleared up. Charges were not filed.