Police: Bank refuses to reimburse man for fraudulent charges because his pin was "too easy to guess" 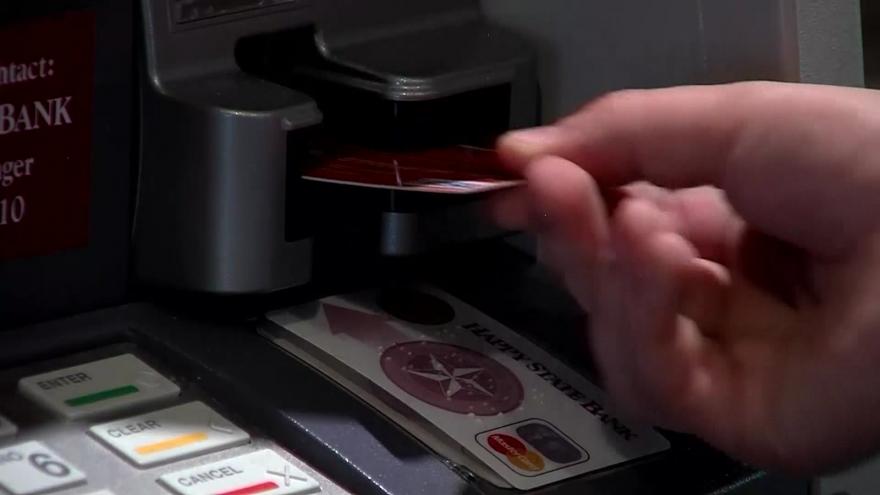 WAUKESHA, Wis. (CBS 58) – A man whose debit card was stolen is not getting help from his bank because his pin wasn’t secure enough, according to Waukesha Police.

Investigators say the man reported his wallet with his debit card was stolen in Milwaukee in early September. The card was used around the Milwaukee area and the fraud was reported to Chase Bank who shut down the card and returned his money. Later, police say the bank took back the money because his pin was “too easy to guess.”

Police told the man they were unable to help him because they didn’t have any leads into who stole the card and because the theft happened in another city. Officers advised him to pursue the matter with his bank.

The case serves as a warning to make sure your pin isn’t too easy to guess and to check with your bank about their fraud protection services and what exactly they’ll cover if someone steals your card and racks up fraudulent charges.