SHOREWOOD, Wis. (CBS 58) -- A 64-year-old Shorewood woman is facing charges tonight accused of spitting on a young protester during a rally Saturday.

The woman is white. The teen is black.

Protesters asked and demanded a woman move her car after she parked it in their path Saturday.

"When that happened, it was just a quick rush of anger, pain, confusion. I didn’t know how to feel," Lucas said.

Lucas, who led a separate youth rally on Sunday, said he was traumatized.

Witnesses say several people asked her to move even before the crowd surrounded her.

“We were yelling black lives matter, I’m black and I’m proud and she got mad," Shorewood protester, and Lucas friend, Ilijah Taylor-Jordan said.

Shorewood police said it happened on a sidewalk near Oakland and Capitol around 4:30 p.m.

Rapkin is a Mequon-based tax and estate attorney. 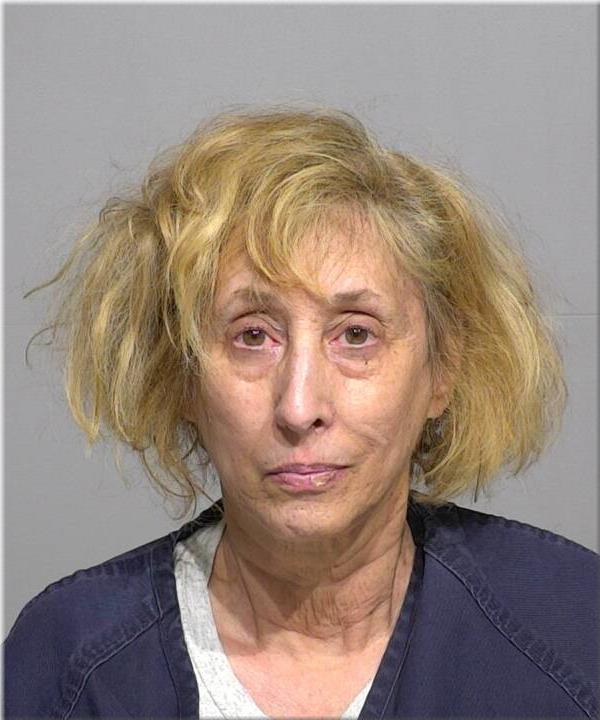 “There is no excuse that can be given for a white woman losing her cool and all of a sudden spitting in a young man’s face," State Rep David Bowen said.

“Our young people got a crash course in the opposition that they’re going to face," Bowen added.

Lucas said the crowd did finish their march, but true colors where shown in that moment.

“And on top of that it was at something that was supposed to be peaceful and the meaning behind it was that my life mattered, and that showed me that my life doesn’t matter," Lucas said.

In separate statements, the Village Trustee denounced the “racist act” and the Village Board said “hate has no home in Shorewood.”

Meanwhile, Rapkin told CBS 58 she does want to share her story.