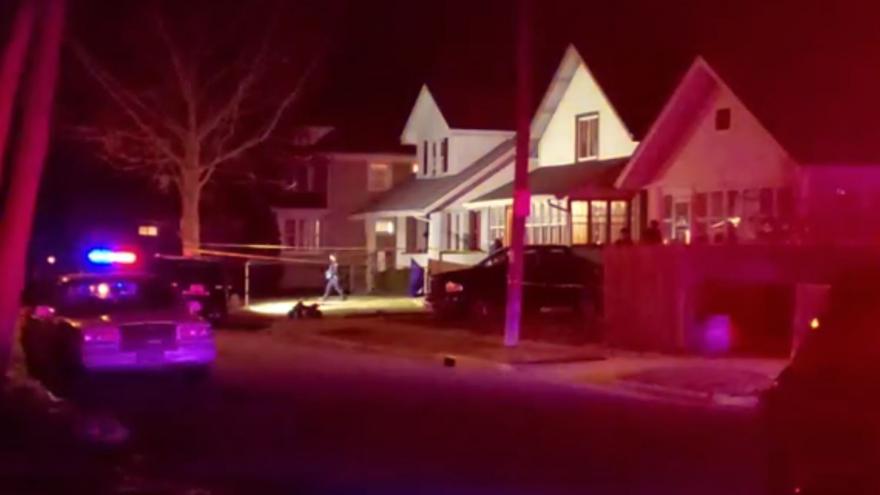 The victim, 26-year-old Charniese Brown, was pronounced dead at the scene.

Police say homicide charges, along with domestic violence charges, will be referred for a 51-year-old Kenosha man.