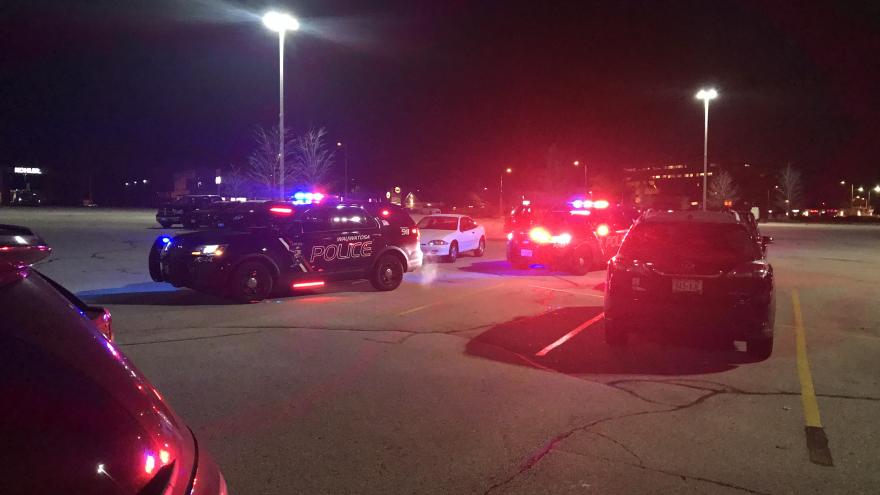 Wauwatosa police tell CBS 58 officers spotted a stolen vehicle out of Milwaukee around 8:30 p.m., and followed it to the parking lot of Mayfair Mall.

Police say the two men inside jumped out of the car and started running. After a foot chase, the two were arrested.

Charges are expected to be filed against the pair in the coming days.