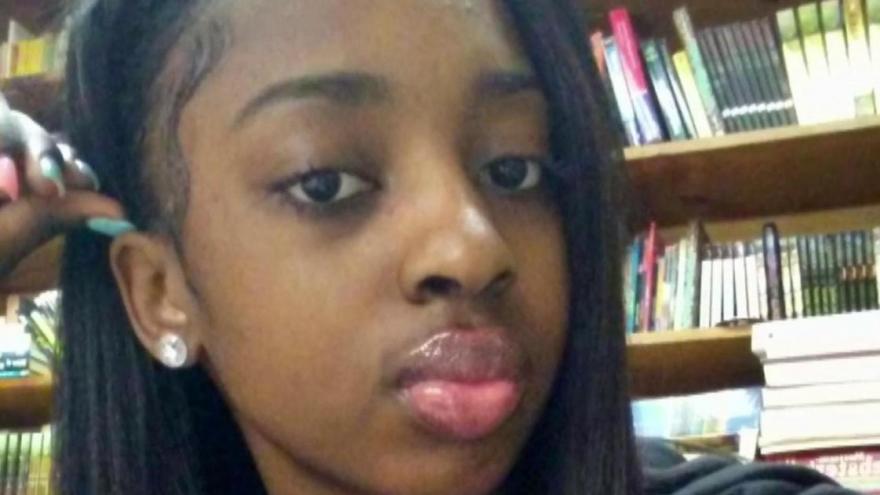 CHICAGO -- Police investigating the death of a teen whose body was found in a hotel freezer say they have interviewed 12 people who were "involved in some way."

Kenneka Jenkins, 19, was found dead in a walk-in freezer at the Crowne Plaza Chicago O'Hare Hotel & Conference Center in Rosemont, Illinois, at about 12:30 a.m. Sunday. She had been reported missing by family members about 24 hours before.

After mounting public pressure, police on Wednesday released a statement on the status of their investigation. The Rosemont Public Safety Department said police are conducting "an active death investigation" and detectives have been in daily contact with Tereasa Martin, Jenkins' mother.

Police are analyzing video from 47 hotel cameras as well as "certain videos related to this investigation." On Wednesday, the Chicago Tribune reported that police are examining a Facebook Live video that appeared to show Jenkins sitting on a hotel bed with other people in a 9th-floor room.

Police have "located and interviewed" 12 people as part of the investigation, the department said, eight of whom were at the hotel Friday night or early Saturday morning. Police are trying to locate and interview four others who were present that night.

Jenkins' family said she went to a party at the hotel with friends Friday night. Her friends called her family at 4:30 a.m. Saturday saying Jenkins was missing.

After Jenkins' mother filed a police report, hotel staff conducted an 11-hour search and found Jenkins' body in the freezer.

Police said Wednesday that the Cook County Medical Examiner's Office had conducted an autopsy and results are pending.

"We extend our deepest condolences to the family and friends of Kenneka Jenkins," the department said.