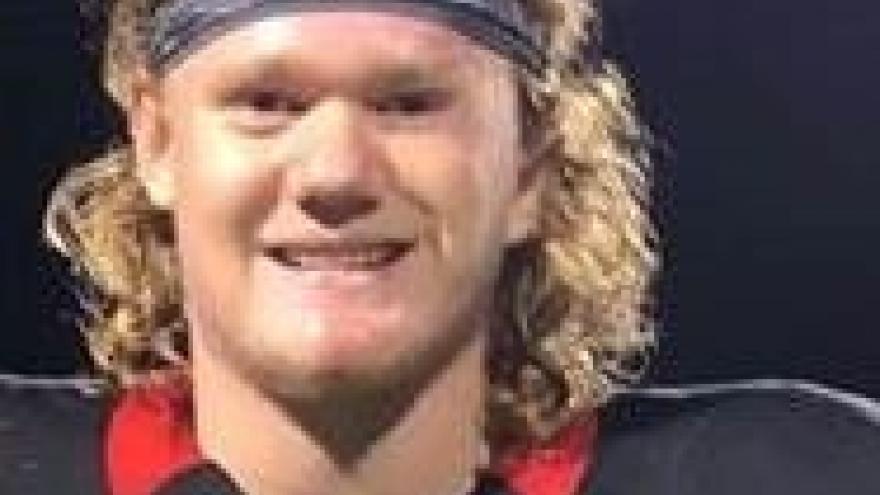 He is now safe at home.

Thank you everyone who helped to share his photo.

PLOVER, Wis. (CBS 58) -- The Village of Plover Police Department is asking the public for help in locating a missing and endangered high school student.

During the morning hours on Monday, it was discovered that he did not show up for school at  Stevens Point Area Senior High.

Police say that it appears that Kelly left his home on his own free will.

Jackson is described as being 6'1, approximately 220 pounds with a musuclar build, blue eyes, and long and curly shoulder-length dark blonde hair.

Kelly is believed to be driving a burgundy 2008 Honda Accord sedan with the license plate 905-ZHD.

He is known to frequent sports venues or fitness facilities.

Anyone with information regarding his whereabouts is asked to call the Plover Police Department.