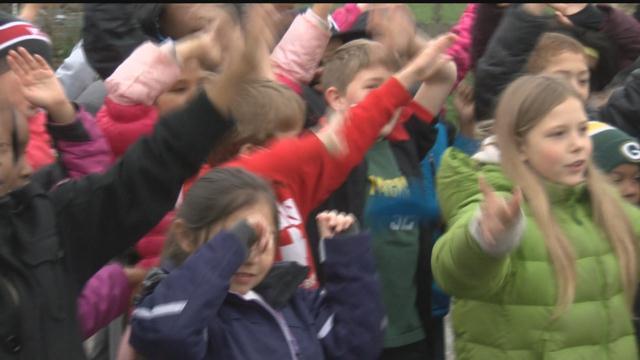 The celebration was held at the playground dedicated to the third grader who was shot and killed there more than 20 years ago.

Since then the park has gone without updates or repair.

Alderman Michael Murphy announced more than $240,000 has been raised to renovate the park through the MKE Plays Program.

The renovations will include a new rope dome, a zipline and replacing asphalt with grass.