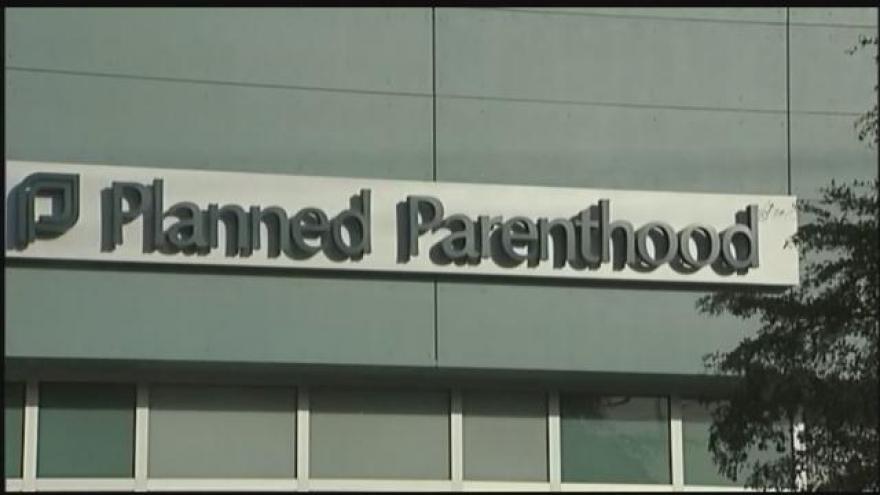 Planned Parenthood is asking the judge to strike down a law that prevents nurses from performing abortions. Another law the group wants repealed requires a woman seeking medicine that causes abortions to see the same doctor on two separate visits.

The third law targeted requires a doctor to be physically present when dispensing abortion-causing drugs.

Democratic Attorney General Josh Kaul did not immediately return a message seeking comment. Kaul was supported by an arm of Planned Parenthood in the campaign, but said he would defend state laws.