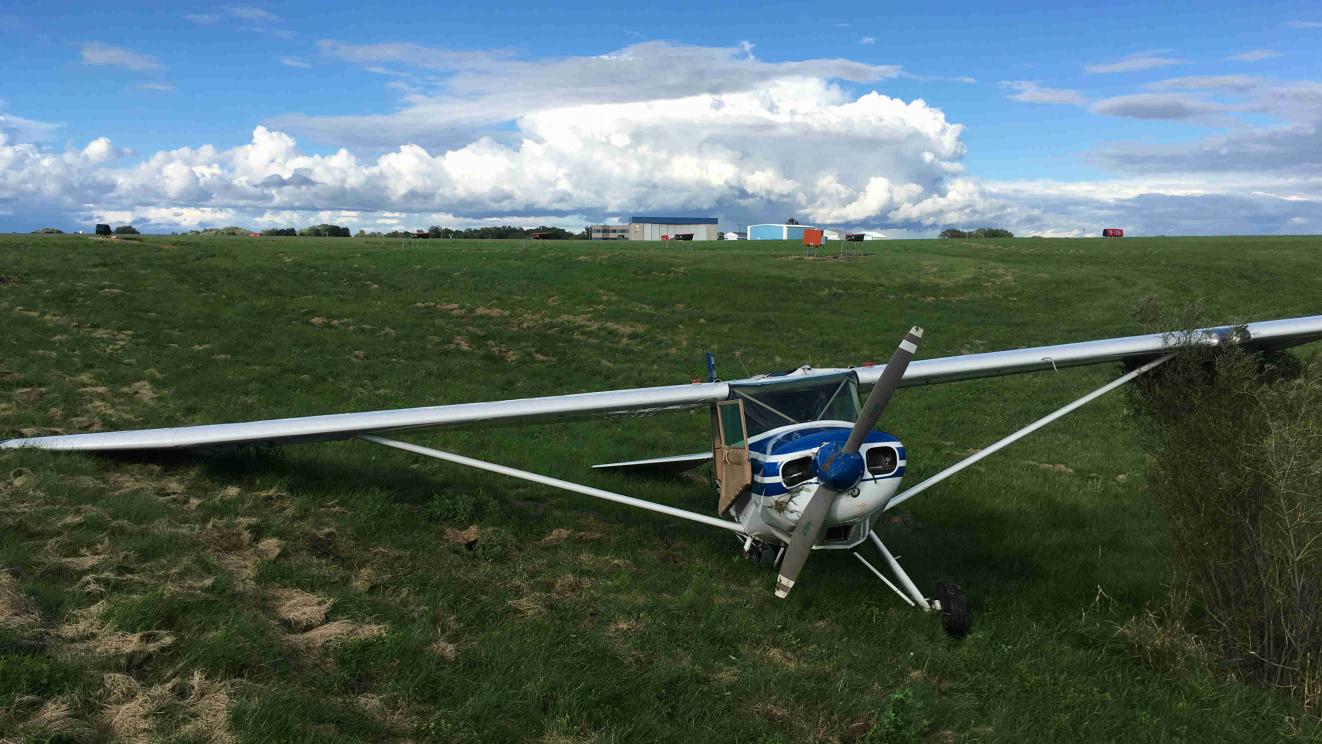 At about 4:52 PM on Saturday, September 10, the Sheriff’s Office received a report of an aircraft incident at the Dodge County Airport on State Highway 26, in the Town of Oak Grove. A privately owned, two-seat plane had just landed at the airport for fuel while traveling from Alabama to Manitowoc, WI.

The pilot, who was the lone occupant of the aircraft, was evaluated by medical personnel at the scene and was not treated or transported.

The Federal Aviation Administration is the lead investigating agency for aircraft incidents and has been contacted.

The plane is a Luscombe 8E, a two-seat, fixed-wing, single engine aircraft. The pilot reported that he had purchased the aircraft a few days ago on September 9 from its previous owner.

The airport was never closed and remains open.