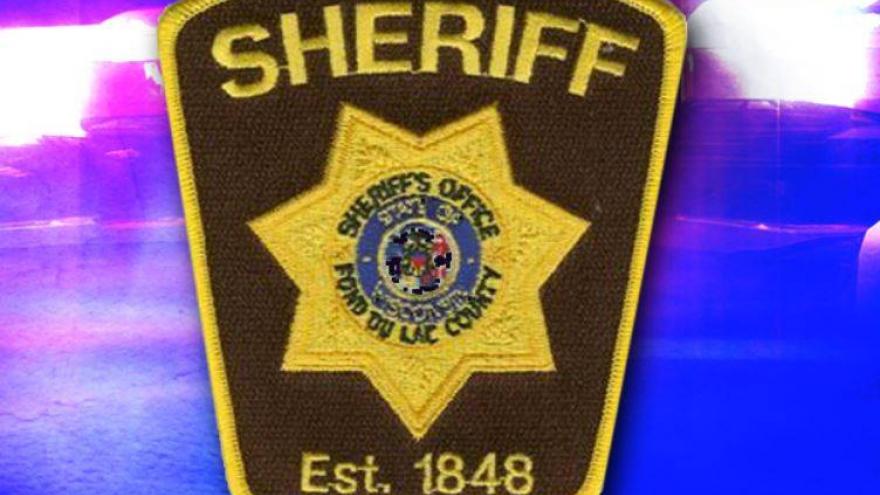 It happened around 12:53 p.m. Monday in the area of Triangle Road and CTH M in the Town of Rosendale.

A witness told police that the plane had crashed in an agricultural field and that the occupant was able to get out of the plane on his own with minor injuries.

The pilot was identified as a 70-year-old Suamico man who was flying from Pulaski to Juneau alone when he encountered what he described as turbulent air. The pilot attempted to maintain control but was unable to, so he made an emergency landing in the field.

The conditions he was experiencing allegedly made the landing difficult and he lost control. The plane came to rest upside with significant damage.

The pilot was taken to a local hospital for treatment of minor injuries.

The plane crash remains under investigation.