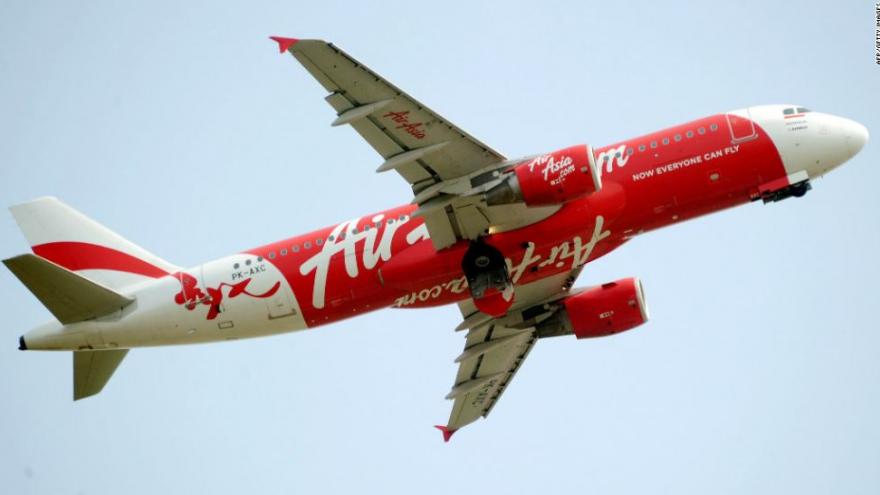 (CNN) An AirAsia X flight to Malaysia from Perth, Australia, was forced to turn back Sunday after the twin-aisle Airbus A330-300 aircraft began shaking due to what the airline called a "technical issue."

A spokesman for the Perth Airport said, "The pilot identified a technical issue with the engine. The plane turned around and safely landed back at Perth Airport."

"We were asleep and heard a loud bang around the 1-hour-and-15-minute mark," passenger Damien Stevens told CNN. "It shook for the whole ride back, close on two hours."

While it's not yet clear what caused the issue with the jet's Rolls-Royce engines, any imbalance inside a rapidly-spinning jet engine can cause violent vibrations that are felt throughout the aircraft. Twin-engine aircraft like the A330 are designed to fly and land safely with only one engine operating.

Stevens and friend Mitch Jamieson were on their way to Myanmar for a holiday.

Stevens said the pilot asked passengers to pray twice. And passengers were told to hold "the brace position" for about two minutes during the landing, he said, which was smooth.

He praised the pilot, who shook hands with everyone after the flight was over. "The plane erupted with applause once we landed."

Some passengers posted videos on social media showing the shaking inside the cabin.

"I thought I might die," wrote @maesaya on Instagram, along with a video clip showing the plane's seats rattling.

AirAsia X Berhad confirmed in a statement that flight D7237 for Kuala Lumpur took off at 6:40 a.m. local time with 359 passengers on board and landed back at Perth Airport shortly before 10 a.m. AirAsia X is the long-haul arm of low-cost carrier AirAsia, one of the largest low-cost airlines in the world.

"The safety of our guests is our utmost priority," the airline said in a statement.

The issue with the jet's Rolls-Royce Trent 700 engine is the second significant incident this month and the third since May. A China Eastern Airlines A330, also powered by Trent 700s, was forced to turn back to Sydney just after takeoff for Shanghai after part of its engine nacelle broke apart. Similar damage was sustained on an EgyptAir flight in May.

Sunday's incident, however, appears to have been unrelated to those issues. Photos suggest the external structure of the engine nacelle was undamaged. "We are aware of the incident and will be working closely with relevant partners to understand the cause of the issue," said a spokesman for Rolls-Royce.