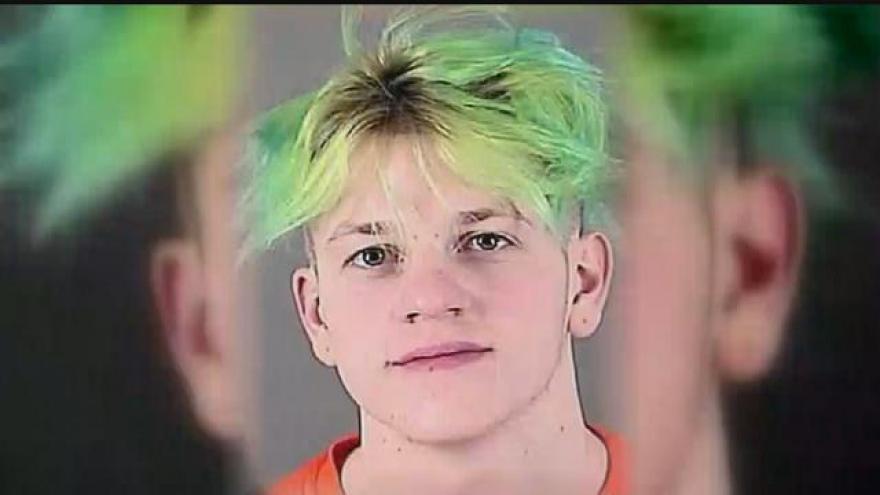 A Pewaukee man is facing charges related to spray painting several buildings in the Village of Pewaukee, one of which was the Village's Police Department. Shawn Suhr, 18, faces three counts right now, but additional charges may be filed later on. On the police department, the vulgar message, "Stop harassing the *** kids." Sergeant Matt Carney said officers talked with someone, who they later realized was Suhr, the previous morning after seeing him walking around. The officers let him go because he wasn't committing a crime.

"The next night he was upset about that previous contact and that's why he decided to right his message on our property," Sgt. Carney said.

"We believe the message that was written on the high school was directly related to the fact that he (Suhr) was upset that the school district decided to have classes on Martin Luther King Day," Sgt. Carney added.