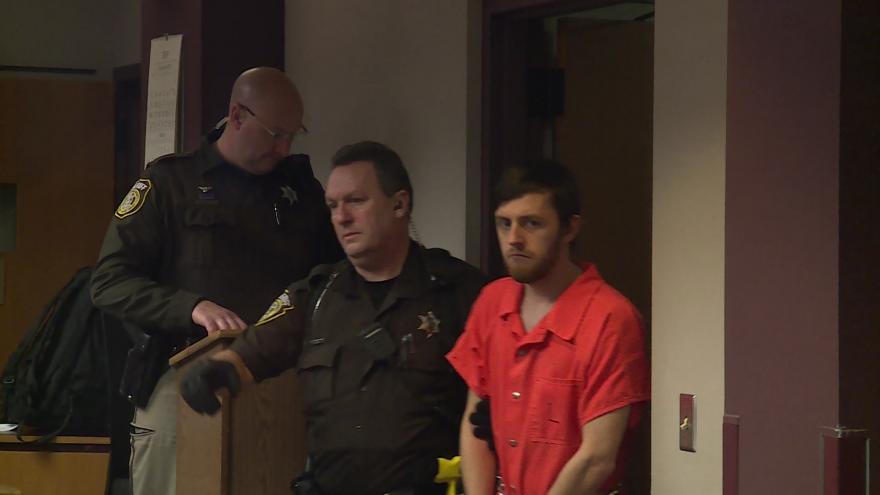 WAUKESHA COUNTY, Wis. (CBS 58) -- A Pewaukee man charged with killing his neighbor and hiding her body made his first court appearance today.

He'll be back in court later this month for a hearing to determine if he'll be ordered to stand trial. Thomas remains in jail on $1 million dollars' bond.