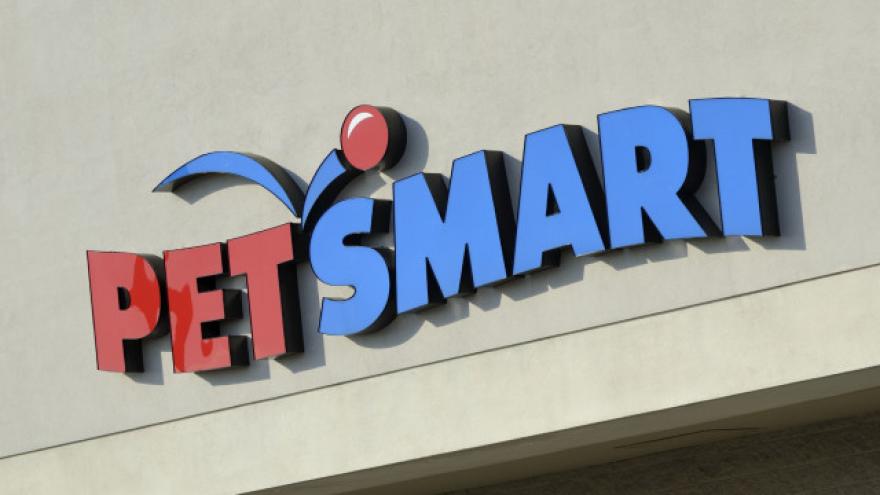 America's largest pets retailer is drawing more unwanted attention after the death of a third dog in five months at one of its more than 1,500 stores.

The corgi named "Abby" died after being dropped off for grooming at a PetSmart in Toms River, N.J., on March 29, according to NJ.com. The pet's owner, Chuck Crawford, told the news outlet that a PetSmart worker called about an hour later, telling him where he could pick up the body of his 8-year-old dog.

"I have extreme anger and extreme grief. I don't know what happened with Abby," Crawford told NJ.com.

The dog's demise came the same day that officials raided a PetSmart store in Nashville and confiscated six small animals suspected of being abused. Lauren Bluestone, director of the city's Metro Animal Care and Control department, said in an email that criminal charges are expected to be filed next week.

"The six animals finally were released into our custody from the small animal vet specialist," she said, adding that "all animals are currently being treated but are doing much better."

The death of Crawford's dog follows the deaths of two dogs and the injury of another at a PetSmart in Flemington, N.J., during an eight-day period in December. Those deaths were not related, according to PetSmart.

"We are deeply saddened by Abby's passing, and we are in constant contact with her pet parent during this very difficult time. An internal review was conducted to help us better understand the timeline of events and what happened. We do not, however, have access to the results of the necropsy, which would likely help clarify the circumstances which caused Abby's unfortunate passing and potentially reveal any pre-existing conditions," PetSmart said in an emailed statement.

In New Jersey, pet groomers do not have to be licensed. A bill that would require groomers to pass an exam to be licensed stalled after being introduced in 2014.

PetSmart also found itself on the defensive in February when a video showing a dog mishandled by a groomer at a Houston-area PetSmart went viral. The company later said it fired the worker involved.

On a happier note, a sick hamster is on the mend after a worker adopted it on behalf of advocacy group People for Ethical Treatment of Animals. The hamster was adopted from the Nashville PetSmart days before the March raid. "Rupert," a dwarf hamster, had an untreated oral infection that was putting pressure on an eye socket, causing it to bulge, according to PETA. 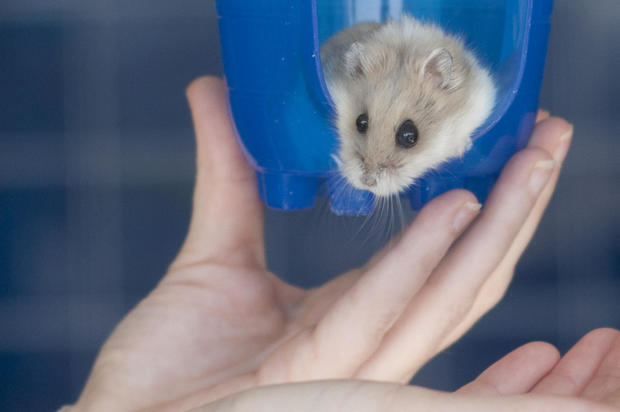 The hamster is now being treated with antibiotics and cared for at PETA's headquarters in Norfolk, Va., with a "guarded prognosis," said Dan Paden, director of evidence analysis for the advocacy group. "So much personality in one ounce," Paden said of the hamster.