Pet Owner Explains Why he Shot his Own Dog, Buried her at the Beach 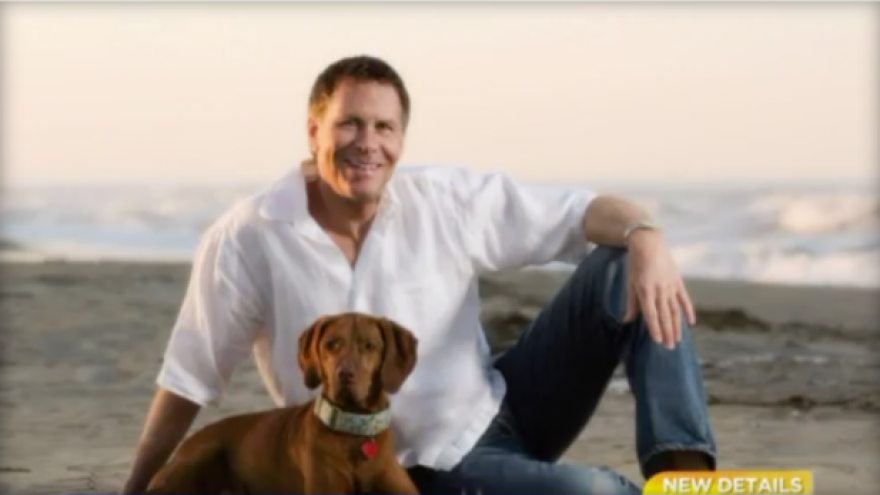 (CBS NEWS) A dog owner who is facing animal cruelty charges for fatally shooting his dog in February is now speaking out about his decision to kill the pet, explaining that it was an act of love — not a crime.

Michael Whalen, who lives in Virginia Beach, said he adored his hound mix, Allie, who he had owned for more than 15 years.

“We did everything together. She went everywhere with me,” the 65-year-old man told CBS affiliate WTKR in Virginia. “I even took her on a vacation trip one time on my motorcycle.”

So, he said he was devastated when he was told a little over a year ago that the 15-year-old dog had Cushing’s disease, a rare condition that is the result of too much of the hormone cortisol in the body. With the combination of the disease and Allie’s age, Whalen said his veterinarian recommended euthanizing the animal.

But Whalen couldn’t go through with it.

Instead of putting her to sleep, Whalen continued giving the dog medication, which, he said, kept her in stable condition.

Then one day in February Allie’s health took a turn for the worse. She started seizing uncontrollably, and Whalen said he didn’t know how to help.

“She was not coming out of this,” he said.

Whalen said he wasn’t able to get Allie to a hospital. No one was there to help him transport her, and she would most likely choke on the 30-minute drive.

So, he said he took his small caliber handgun and ended her suffering.

“It was so emotionally disturbing. I can’t tell you how many times I’ve had to go through this in my mind and sometimes I’ll just start crying,” he told WTKR.

Virginia Beach resident Tim Saunders was walking along the beach with his own dog back in February when he spotted the dog’s paw under a pile of sand. He called animal control, who determined a head injury was related to the dog’s death.

Investigators searched for the dog’s owners. One month later, they identified and charged Whalen.

While a gunshot may not seem like an acceptable form of euthanasia, Whalen’s lawyer, George Yates says, in Allie’s case, it was necessary.

“We feel that he did what a pet owner is required to do,” Yates said. “Take care of their animal and when they’re animal is suffering to properly euthanize the animal.”

Whalen is expected back in court in June.