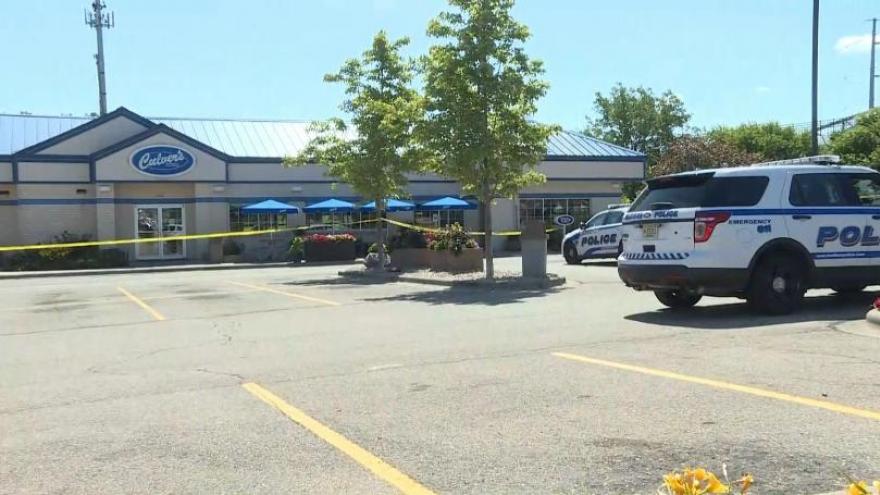 Madison Police say they have taken a person of interest into custody after the death of a contractor during an armed robbery at a Culver's in Madison. The robbery happened Tuesday, June 27.

Chris Kneubuehl, a Kenosha resident, was with three other contractors finishing up a tiling job early Tuesday morning when two men held them at gunpoint while trying to get money from the safe.

CBS 58 spoke to the brother of Chris Kneubuehl earlier this week.

Madison Police said the case would be investigated as a homicide.

The person of interest was taken into custody in Janesville Friday afternoon.