Person of interest in custody after fatally stabbing, decapitating toddler in Chicago 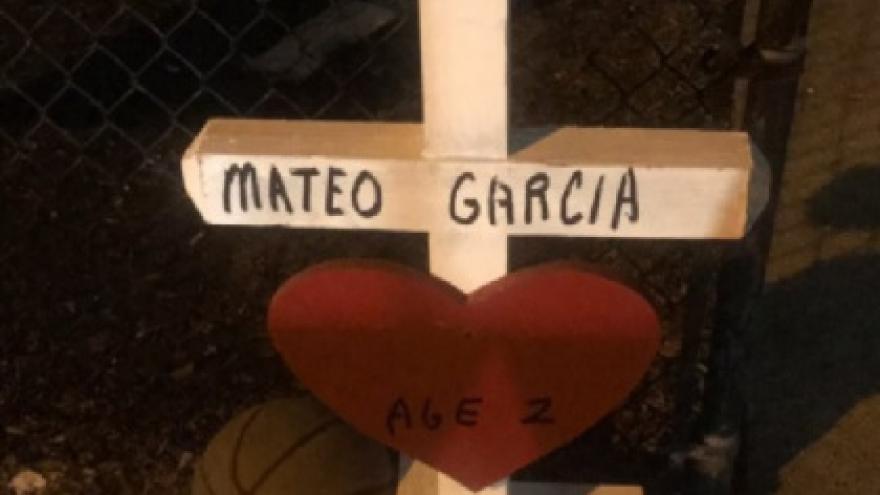 CHICAGO (CBS) — A person of interest was in custody Thursday morning, after a 2-year-old boy was stabbed to death in the Little Village neighborhood on Wednesday.

Around 2 p.m. Wednesday, police found the toddler dead inside a 3rd floor apartment the 2700 block of South Avers Avenue. The boy had suffered severe trauma from stab wounds and lacerations, and police sources said he had been decapitated.

Community activist Rafael Abrego said he spoke briefly on Tuesday to a relative who was acting strangely.

“I saw a young man was running around here looking for some kind of help, and then I approached him in order to see what’s going on,” he said. “He told me that he couldn’t talk, because he was shaking a lot.”

Mourners have left a makeshift memorial containing a cross, a basketball, flowers, and teddy bears outside the apartment where Aguayo was slain.

The FBI and Illinois State Police arrested a person of interest during a traffic stop in Kankakee County. Chicago police said the person was being brought back for questioning.

Investigators said the stabbing appeared to be domestic related.