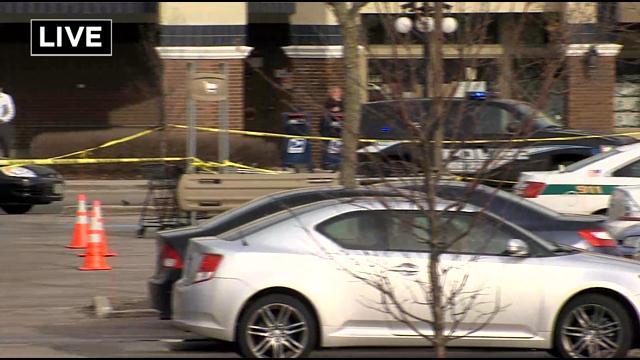 Police say a pedestrian was struck and killed Monday afternoon in the parking lot of the Sendik's grocery store on Port Washington Road in Mequon.

It was around 3:40 p.m. that an 87 year old Milwaukee man behind the wheel struck five parked cars while his vehicle was in reverse.

He then accelerated forward, striking the pedestrian and several other parked cars and objects.

The victim was an 85 year old woman, also from Milwaukee.  She died on the scene.??