Another community is now picking up after a devastating tornado ripped through Dayton, Ohio Monday night. It's the latest destructive tornado after a couple weeks of severe weather. Even though Wisconsin has stayed away from the tornadoes and severe weather for the most part, we are fast approaching the peak of our tornado season. 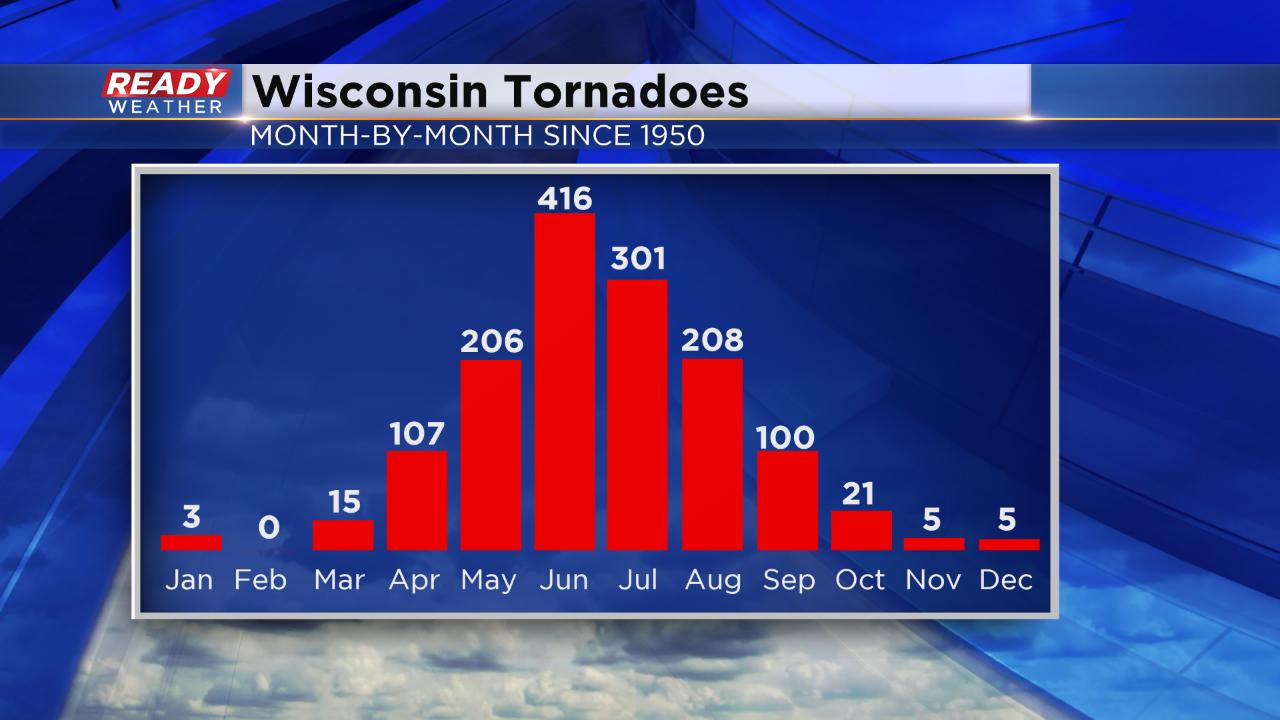 Severe weather season in Wisconsin starts in May and quickly hits a peak in June which has seen 416 tornadoes since 1950 according to the National Weather Service. Another interesting fact is that this is a late start to our tornado season according to recent records. If you look back at the last 15 years there's only been two years where Wisconsin saw their first tornado later than today, May 28. Those two years were 2013 and 2014. 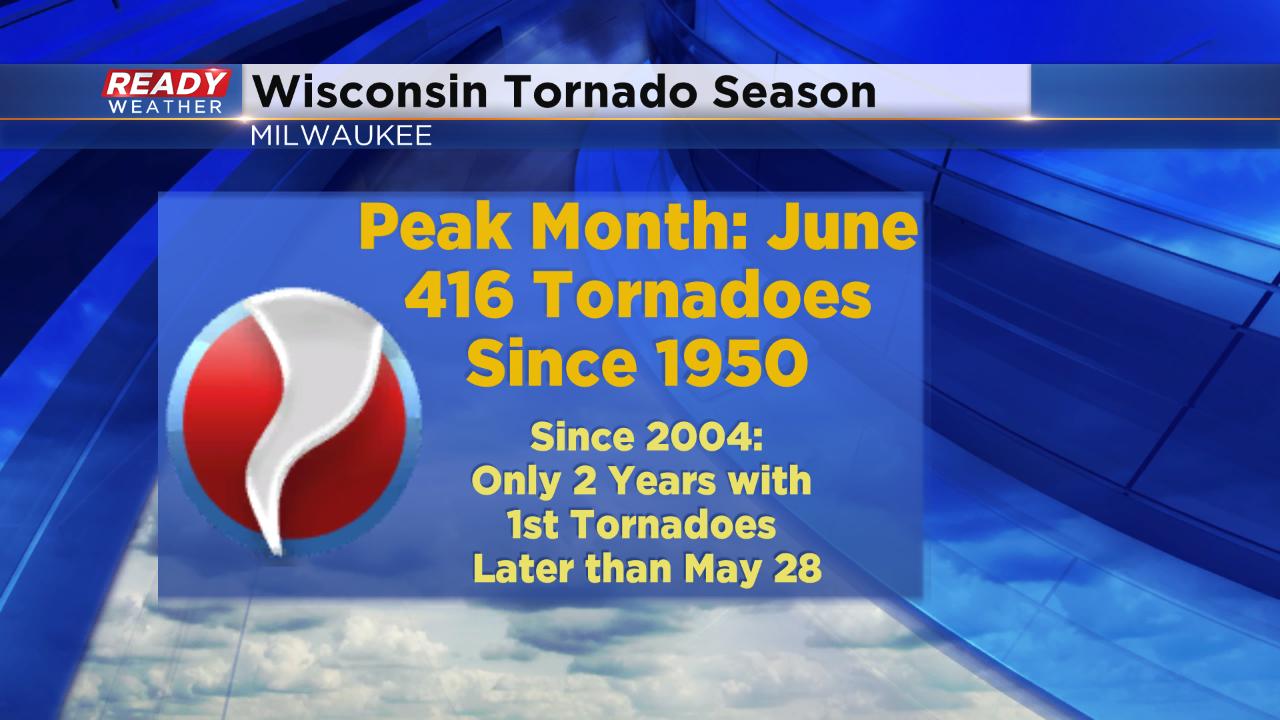 Another round of rain rolls in Tuesday night with the possibility of heavy downpours. The best timing for rain with embedded thunderstorms will be from 10 p.m. Tuesday until 6 a.m. Wednesday morning. 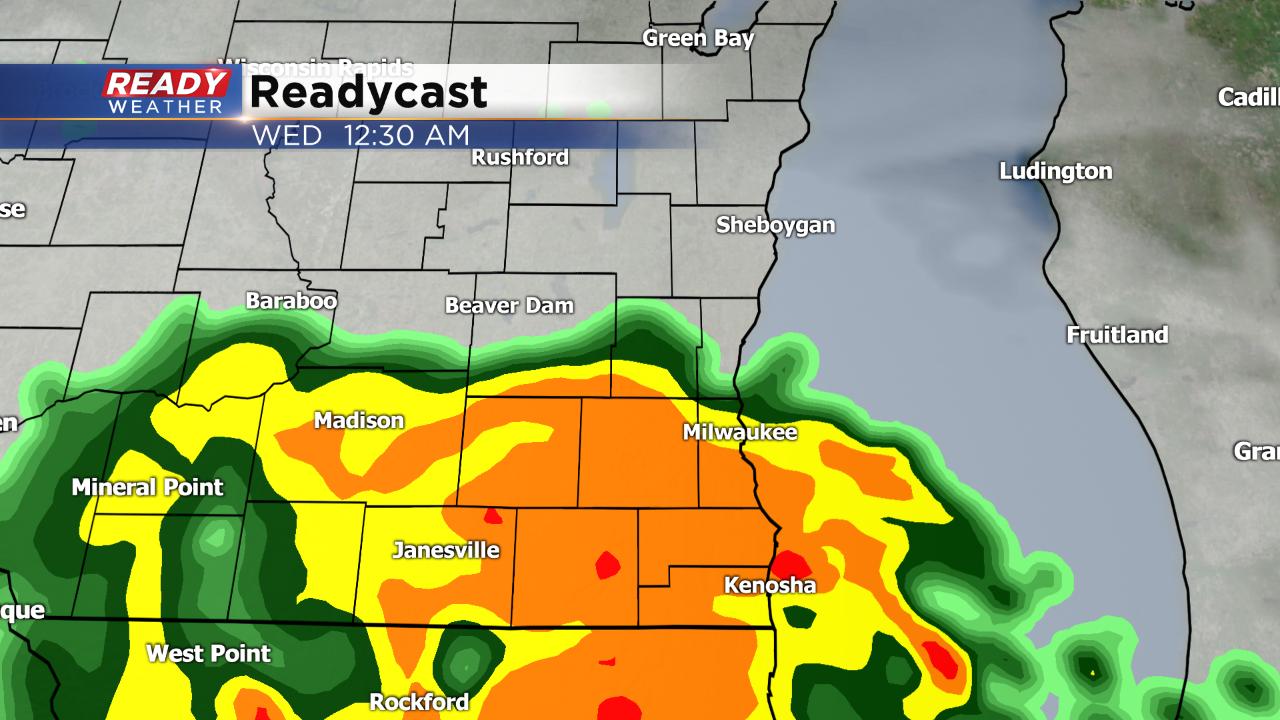 Some of our southern communities could get a full inch of rain but the severe risk is fairly low. We are in the marginal risk for severe weather with mainly some gusty wind and small hail as the rain cluster pushes through overnight. 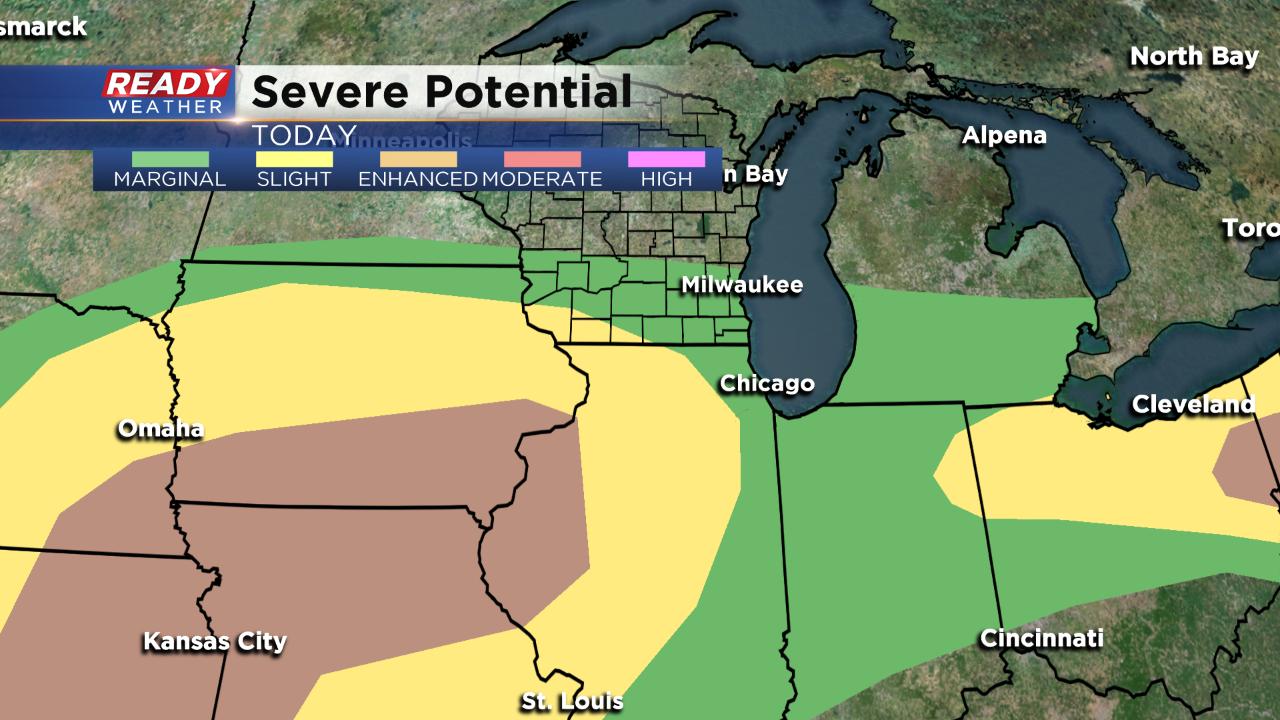 As severe weather season ramps up in Wisconsin, download the CBS 58 Ready Weather app which will give you alerts when watches and warnings are issued.