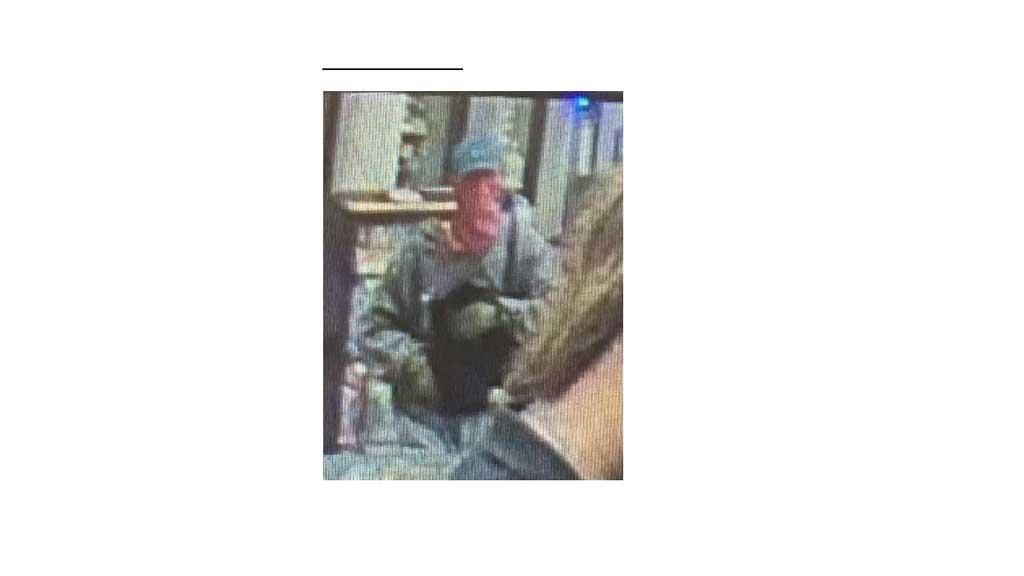 An armed robbery occurred at a PDQ Gas Station in Waukesha on Tuesday night.

According to Waukesha Police, the incident occurred around 11:42 PM.

The initial investigation has revealed that an unknown suspect brandished a firearm, pointed it at the clerk, and demanded money.

Cash was taken from the clerk and the suspect fled the scene prior to police arrival.

The suspect is described as a man with a thin build.

Anyone with information is encouraged to contact Detective Cory Koeppel at 262-524-3819.