PD: Woman accused of tampering with baby formula in Tucson 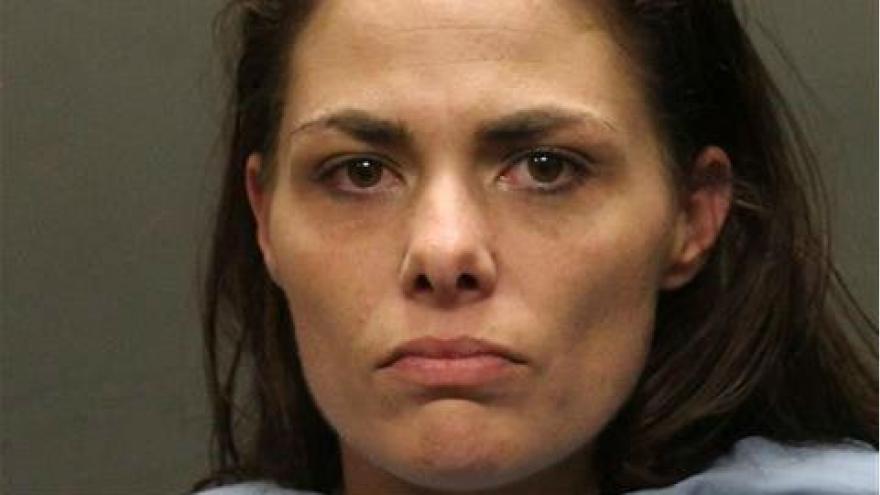 Baby formula products in Tucson are being flagged as potentially dangerous, the chief of police announced Thursday night.

Tucson Police Chief Chris Magnus said a 30-year-old woman named Jennifer LaPlante is being investigated for allegedly purchasing and/or stealing baby formula from Tucson stores, replacing them with other substances including flour and some other contents, resealing the packages and then returning the formula to the stores for a refund.

Magnus said LaPlante is believed to have been tampering with formula at several stores in Tucson, including Wal-Mart and Fry’s, for several months. She may not have worked alone, police said.

Laplante bought formula from several stores in Tucson including:

There could be other possible stores where the tainted product was returned, police said, but have not released those locations yet.

At least one child was sickened from the tampered formula. That child was treated and released from the hospital on Friday, May.

The brand Gerber Good Start Soy is one of the formula products that are believed to have been tampered with, Magnus said.

According to police, there may be other formulas that are tainted, but those brands are not known at this time.

Police said parents who may have bought formula from one of the stores should examine the container carefully. If it lacks a seal, if the seal is open or cracked or if it smells funny, don't use the product and notify the police.

Suspicious products can be dropped off at Tucson Police Department Evidence facility at 945 East Ohio Street.

Parents should carefully inspect containers before buying this type of product.

“Like everyone else, we are deeply disturbed by this situation and take it very seriously. Our customers deserve safe, quality foods, and we have policies in place to help ensure that returned baby formula is not put back on our shelves. We are working with local law enforcement, and because this is an ongoing investigation, we must refer all other questions to them.”

And Fry's had this to say when we asked about the company's return policies:

"Fry’s policy regarding baby formula returns includes noting the product as not for resale and and disposing of it. Any variation from this policy would be reviewed and appropriate actions taken.”