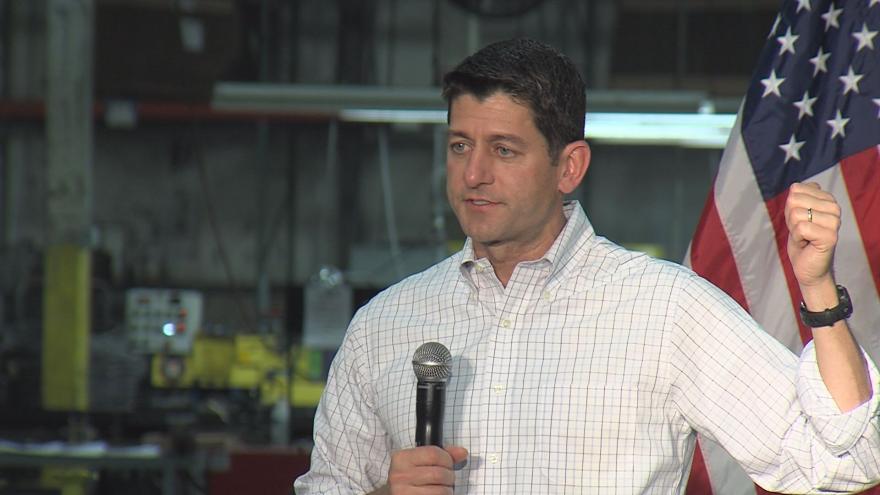 The town hall in Racine is being organized by CNN and will be hosted by Jake Tapper. Ryan's office says CNN will be in charge of attendance for the event and is inviting attendees from Ryan's southeastern Wisconsin congressional district.

Republican and Democratic opponents have criticized Ryan for not holding a public town hall since October 2015. Ryan has defended himself by saying he doesn't want opponents from outside his district bussed in to disrupt any such meeting.

Ryan has instead opted to hold invite-only town halls at businesses in his district and over the telephone.