Paul Ryan holds town hall in Racine, protesters blast him for being "disconnected from constituents" 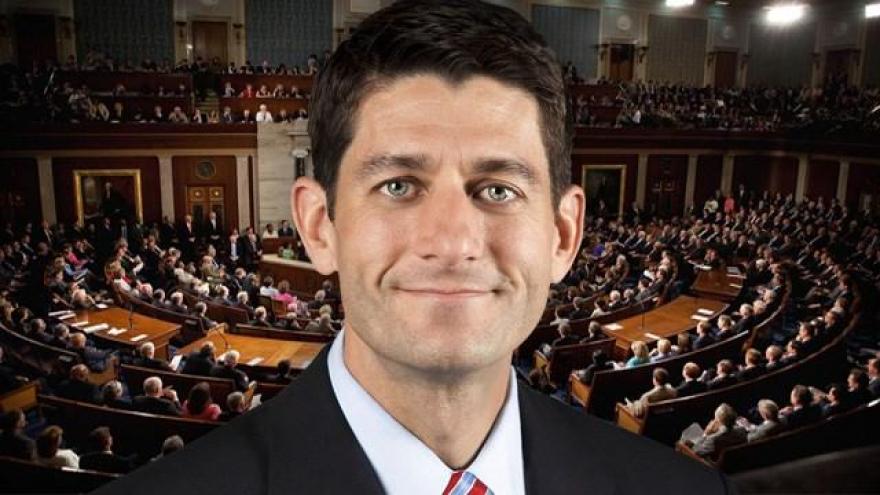 House Speaker Paul Ryan was back in Racine. He held a public town hall at the Racine Theater Guild. It was hosted by CNN who selected who would be in the audience tonight.

That didn't sit well with some constituents. There were close to 100 protesters blasting the Speaker for being disconnected from his constituents and calling on him to hold a more open public forum.

"I do believe he messed up in his comments on Tuesday when it sounded like a moral equivocation or at the very least moral ambiguity, when we need extreme clarity," said Rep. Paul Ryan.

Speaker Ryan did, however, say he wouldn't take any legislative steps to condemn the president's actions.

The town hall came just minutes after the president finished a speech outlining plans for the war in Afghanistan.

Speaker Ryan says he is on board with the plan to add troops and keep the timeline for withdrawing under wraps.

"If they think we have a timetable, they will wait us out and fill that vacuum with terror and I think that's why we shouldn't telegraph our time table and make it condition based," Speaker Ryan said.

The questions came from people in the audience who live in the Speaker's district. They had to apply to get in.