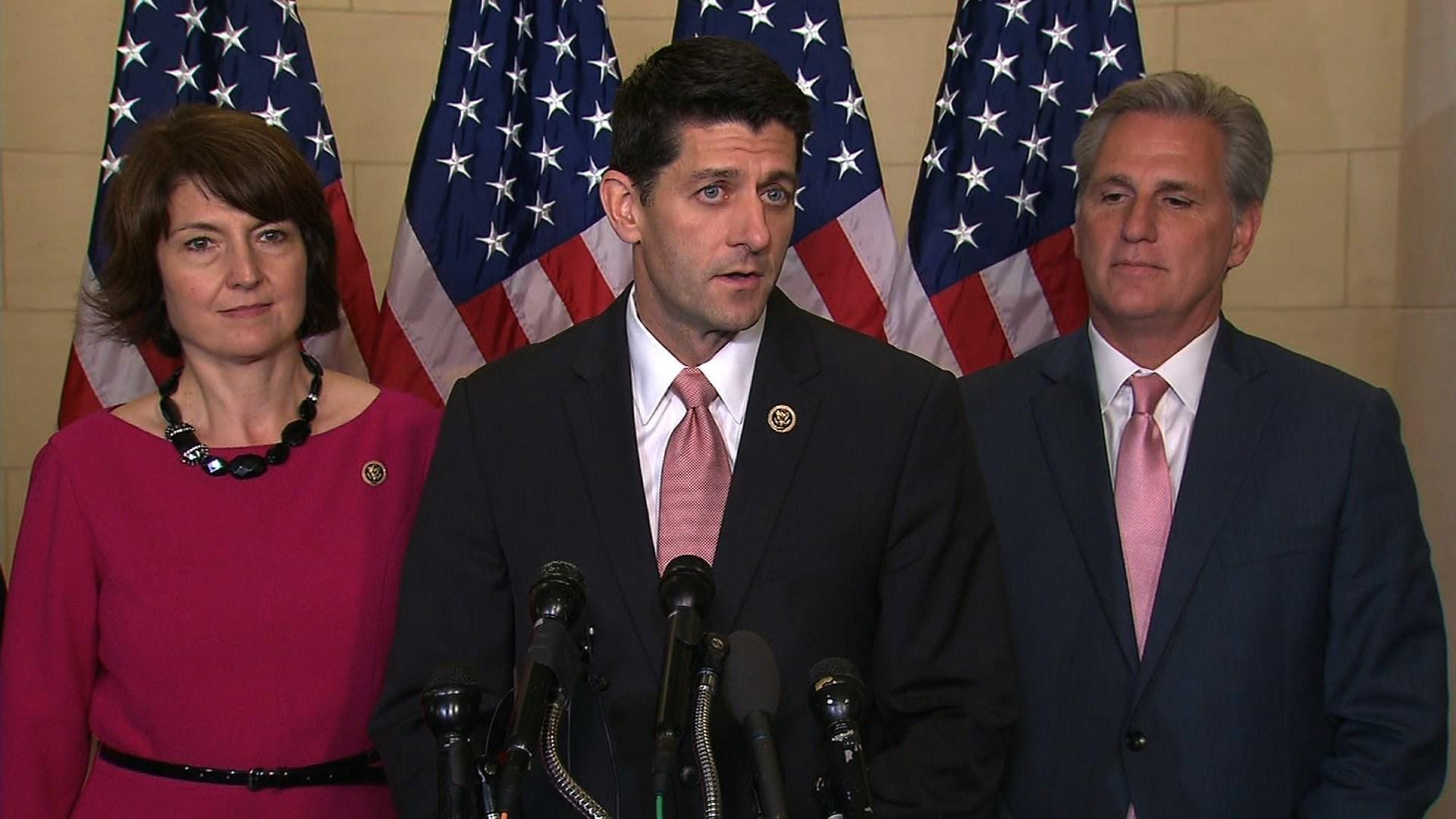 Rep. Paul Ryan has officially been elected as the 54th Speaker of the House after he got the votes of 236 members by the full House of Representatives.

"I never thought I would be Speaker," said Paul Ryan during his acceptance speech.

Boehner gave a farewell address before the vote on Thursday, a day after the House approved a significant budget deal he negotiated with President Barack Obama and congressional Democrats.

"Today the gavel passes to a son of Wisconsin," said Nancy Pelosi.

Ryan praised Boehner and urged members from both sides to put past behind them and begin the process of healing.

"He is without a question the gentleman from Ohio," said Paul Ryan about Boehner.

Ryan said both parties should pray for each other and understanding.

"When we rush to pass bills we do not understand. We are not doing our job," said Paul Ryan.

The 45-year-old Wisconsin Republican first worked on Capitol Hill as a legislative aide in 1992 and won his House seat in 1998 when he was 28.

In 2012, Mitt Romney picked Ryan to be his running mate on the GOP ticket.

"When we are done. Let us say that we left all the people more united, happy and free," said Paul Ryan.

Ryan resigned as chairman of the committees he was on after taking the oath.