Paul McCartney will Perform at Summerfest 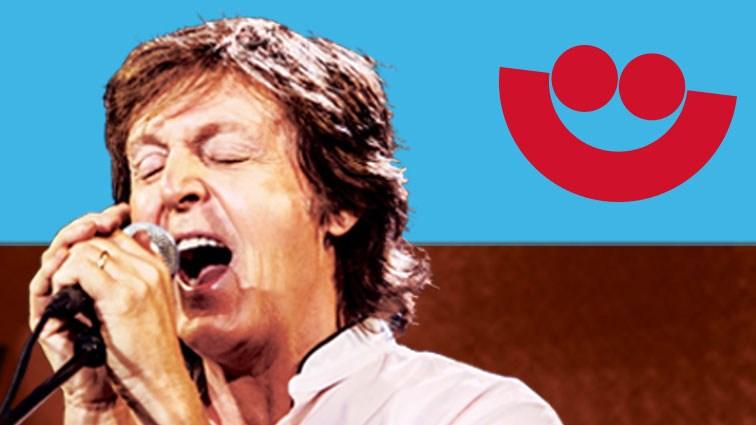 Paul McCartney will be headlining the Marcus Amphitheater on July 8 at Summerfest.

On July 8, Paul will return to Milwaukee to the Marcus Amphitheater to headline Summerfest. Paul’s debut appearance at the annual event, Summerfest will also mark Paul’s first performance in Milwaukee since the July 16, 2013 performance at Miller Park that drew a capacity crowd and unanimous critical raves including:

The One On One Tour will debut a brand new production, as always utilizing state of the art audio and video technology and to ensure an unforgettable experience from every seat in the house. Employing massive screens, lasers, fireworks and, of course, a staggering selection of the best songs ever written or performed, every Paul McCartney show promises a once in a lifetime evening that transcends and elevates the potential of live music.

There are several ways to purchase tickets and VIP Packages before tickets go on sale to the general public.  The SLO presale will run on PaulMccartney.com on Monday, April 11 beginning at 10:00 AM CDT.

American Express Card Members in Milwaukee can purchase tickets before the general public beginning Tuesday, April 12 at 10 AM CDT through Thursday, April 14 at 10 PM CDT.

Summerfest fans get access to “Stay Connected” presales when they subscribe to receive Summerfest News email alerts at Summerfest.com.  The Summerfest Paul McCartney presale will run Thursday, April 14 from 10:00 AM until 10:00 PM CDT or until presale inventory has been exhausted.