Paul McCartney to Perform on July 8 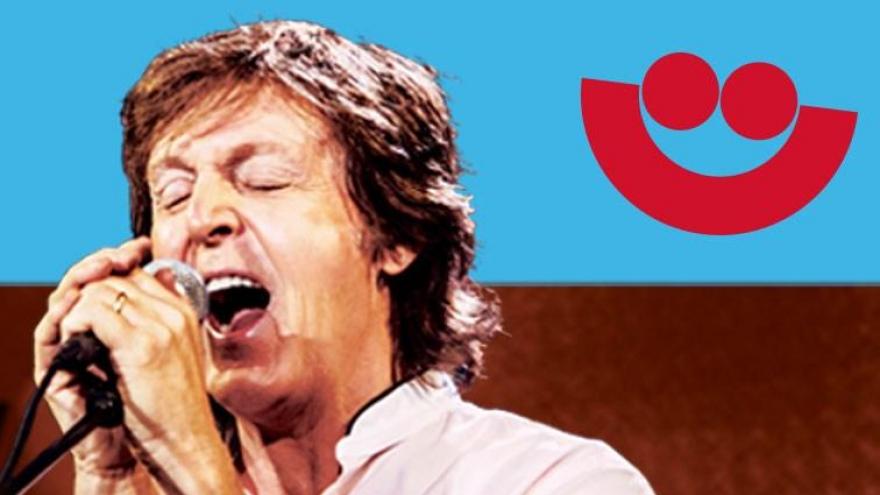 Paul McCartney will take the stage at Summerfest.

The official announcement came Wednesday, that the former Beatle will play at the Marcus Amphitheater July 8.

“I’m so excited, I had no idea,” said Nick Vannucci, who plans to attend the show. “They always have pretty big names, but he’s about the biggest name in the world, I guess, so yeah, a little surprised.”

“Things have to just fall in place perfectly to get a date, and  to make it work for him, and his management and for us,” said Don Smiley, President and CEO of  Milwaukee World Festival Inc. “We only have 11 days.”

Smiley says organizers got word three weeks ago it was official and keeping it secret wasn’t easy.

“We even had a code name,” Smiley said. “We wouldn’t say his name around here.  His code name was lefty.”

The name is an ode to the left-handed guitarist, who Smiley says will likely draw fans of all ages.

“Paul McCartney is a legend,” Smiley said. “And whether you're listening to Beatles music or Wings music, or some of his newer material, you know, I think it'll draw [people ages] 8 to 80.”