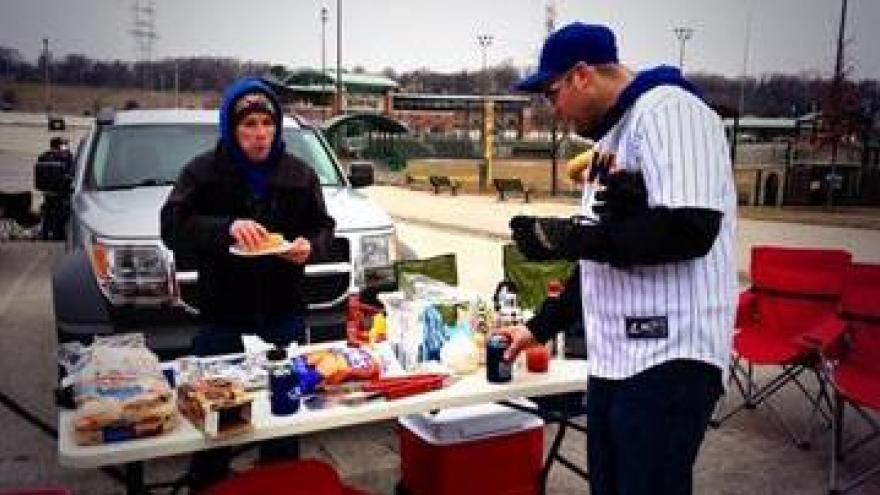 MADISON, Wis. (Channel 3000) -- A state lawmaker says he's "slamming the brakes" on a bill that would have expanded hours for wineries -- in part because it could have outlawed some tailgating parties.

An amendment added in committee before the bill passed the Assembly, though, created a new provision that prohibited the consumption of alcohol on some private property.

A memo written by legislative council explains that if a private property owner is paid for the "temporary use of the property by another person for a specific event," alcohol consumption would be prohibited unless the property owner had a retail license.

Nygren told WISC the amendment was written as a compromise between the Tavern League and wineries, and was aimed at addressing rental venues, like barns used for weddings. He said he became aware last week that the changes could prohibit some tailgating done around stadiums, particularly where people pay to park privately for tailgates, or rent homes for parties what like is done often near Lambeau Field.

"Of course being a lifelong Packer fan, a season ticket holder living real close to Lambeau there is no interest in us trying to regulate or make tailgating illegal," Nygren said in an interview Friday. "I think there's going to be an effort to try to correct the language, but I don't expect anyone to lose their ability to tailgate." 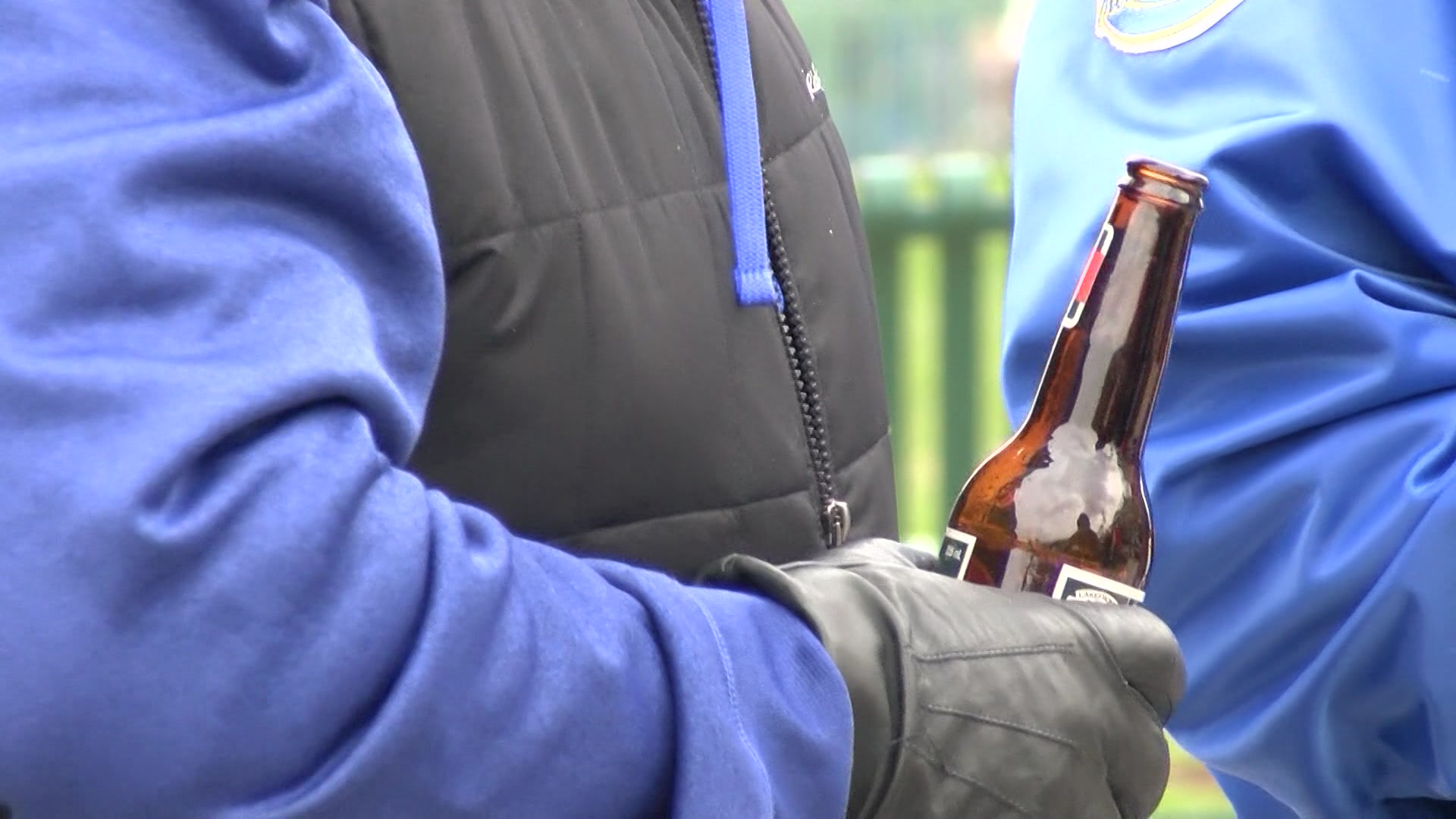 The bill passed an Assembly committee on a 14-0 vote, and passed the full Assembly last month on a voice vote. Nygren said no one brought up concerns about tailgating until recently.

"The question was raised and [legislative attorneys] said maybe, so it's not clear," Nygren said. "You don't want unintended consequences to pop up,so that's why we're slamming the brakes on things a little bit now."

The Senate can now consider the measure as well, but Nygren said given that the Assembly has completed their work for the year, he believes the issue will get shifted until next session.

"I would expect this to be an effort and conversation that would continue to take place next session, with my main goal being wineries, who are growing rapidly in our state, to have hours more flexible than 9 p.m. that they're currently limited to," Nygren said.

Tavern League of Wisconsin executive director Pete Madland told News 3 the organization's attorneys did not believe the measure would affect tailgating, and were more concerned about rental venues that were not licensed to sell alcohol.