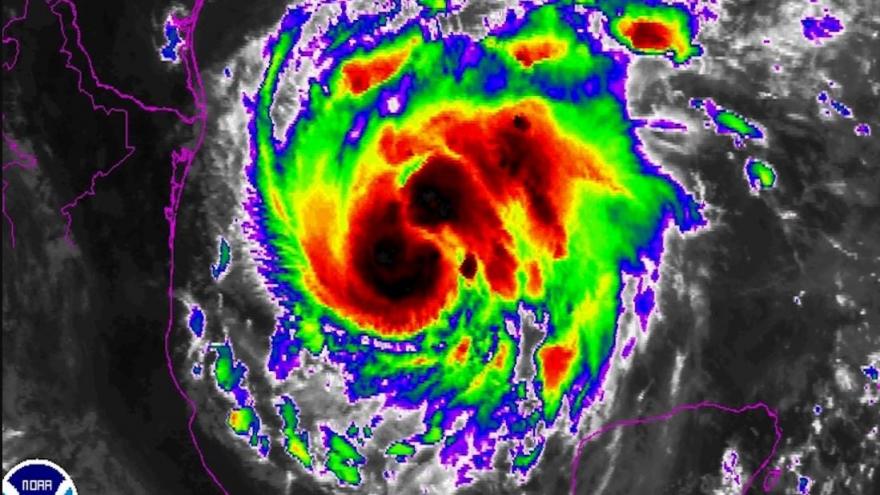 (CBS 58) -- Hurricane Harvey made landfall Friday night at 10:00 p.m. near Rockport, Texas. The Texas coast initially had sustained winds over 125 mph, but since that initial landfall the main focus has been on rain.

Harvey, which has now been downgraded to a Tropical Storm with sustained wind around 40 mph, has been nearly stationary for over 36 hours. The stalling of the storm has allowed heavy rain band after heavy rain band to drive right into cities like Galveston and Houston. 48 hour rain totals in East Texas are anywhere from 15 to 25 inches. 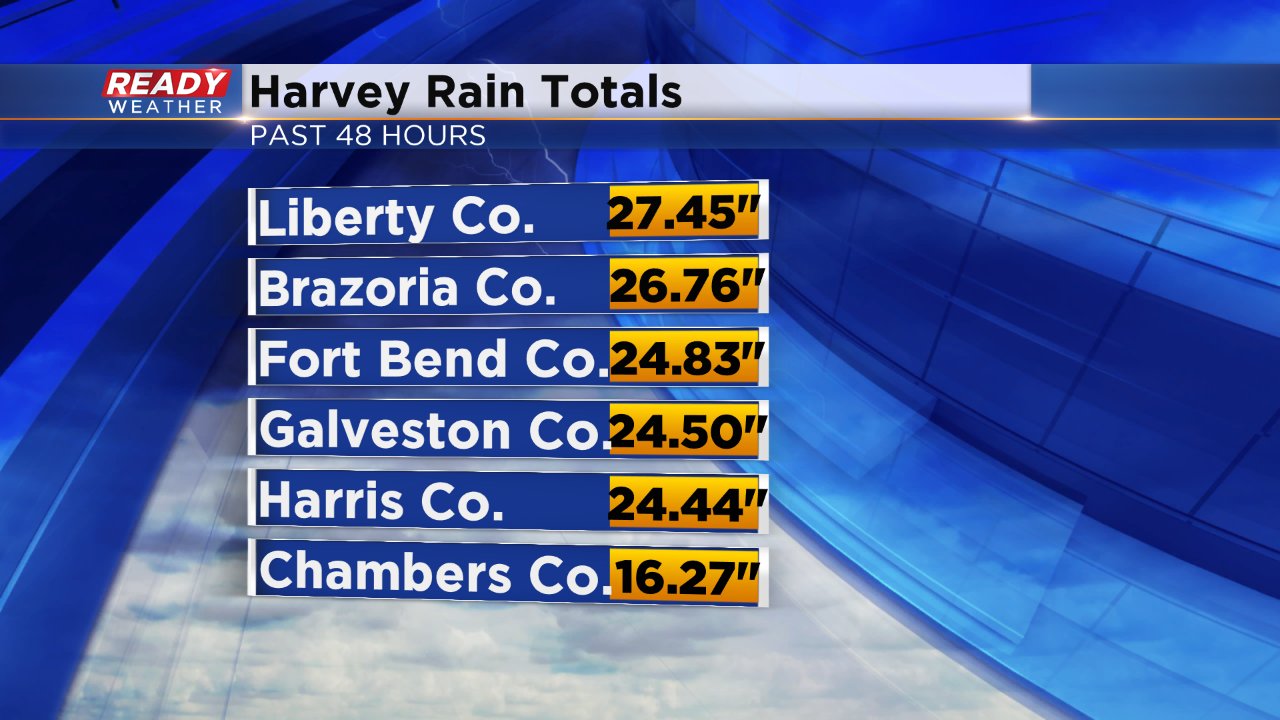 It will take another 24 hours for Harvey to make any significant movement. By Monday afternoon it is expected to move back into the Gulf of Mexico where it will sit. Harvey is then expected to make a second landfall on Wednesday near Galveston as a Tropical Storm. 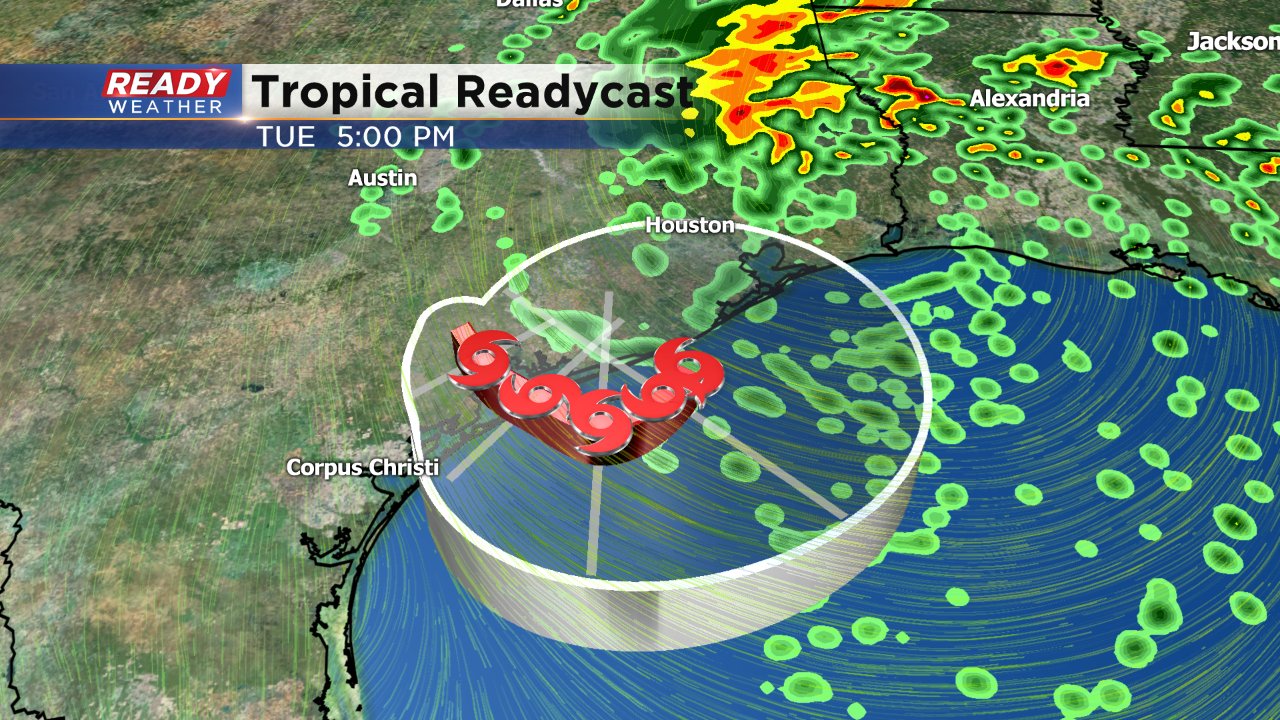 The slow movement of Harvey means that the same areas will continue to see rain for the next few days. Some weather models are paining a dire picture with another 24" of rain possible in and around the Houston area. Additional rain totals like that would double what has already fallen since Friday night and push some spots close to 50" of rain in just a few days. 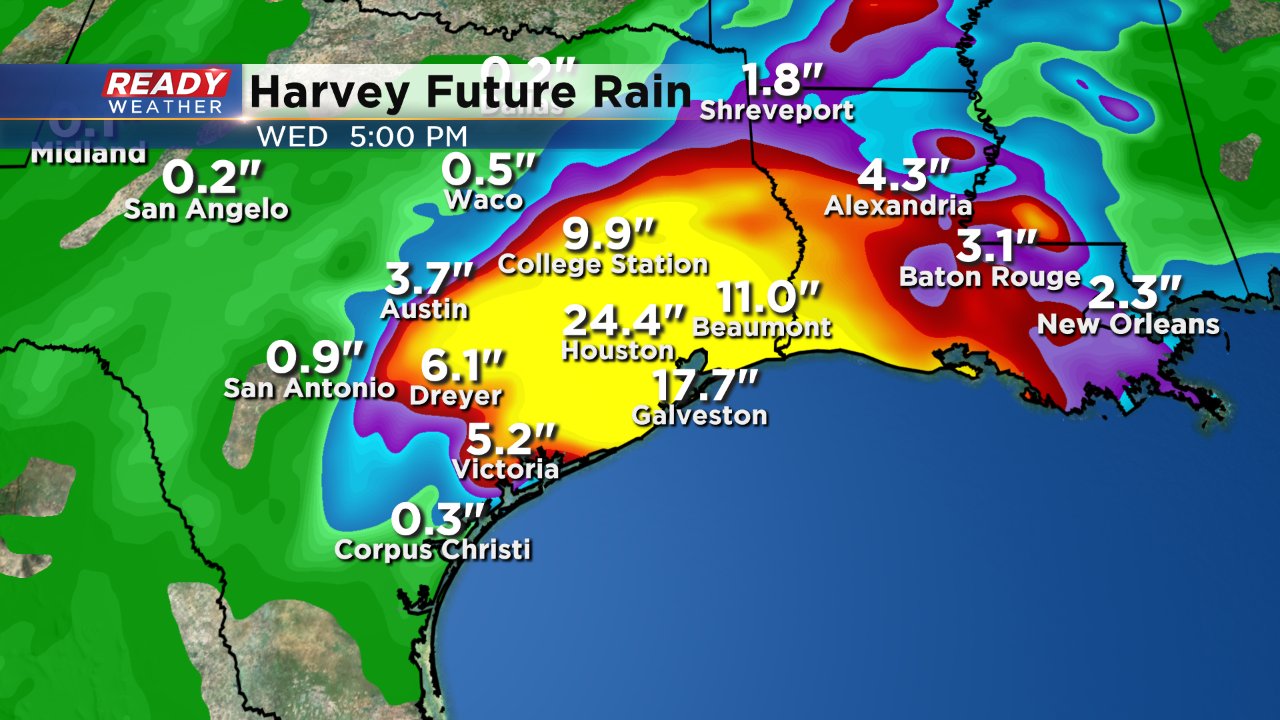 You can download the CBS 58 Ready Weather to track Harvey and also see the potential for light showers in Wisconsin on Monday and Tuesday.