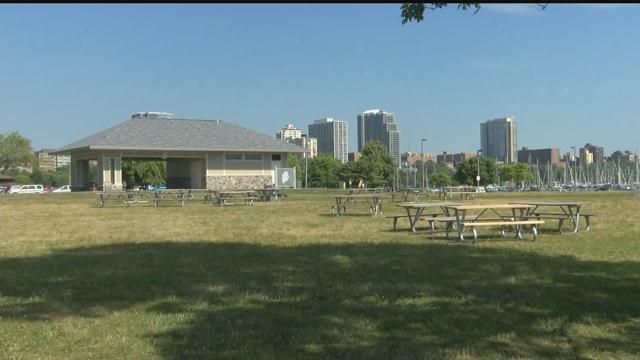 Thousands of people especially during the summer, visit the Milwaukee lakefront every day without having to pay for parking.  But that could change under a proposal now under consideration.

According to a new budget proposal, the parks department may soon start charging parking fees for the first time.

The money would make up for revenue lost from the sale of O’Donnell Park.

We were out along the lake today talking to people out for a walk or a jog it was hard to find anyone who thought this was a good idea.

There is a public meeting on the county budget tomorrow at 530 at the Washington Senior Center on W Vliet Street.

We reached out to the parks department this morning for comment and have yet to hear back.