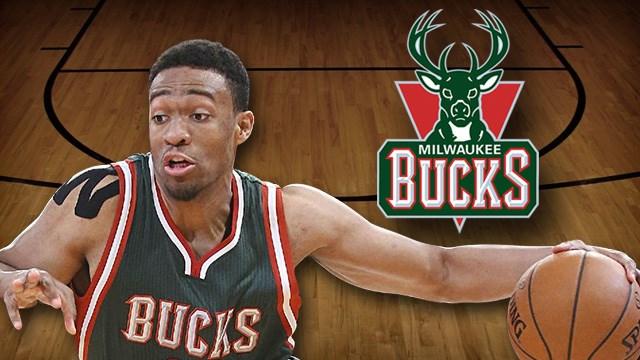 No timetable has been set for his return but the rookie will likely miss the rest of the 2014-15 season.

Before the December 15th injury in Phoenix, Parker averaged 12.3 points, 5.5 rebounds, 1.7 assists and 1.24 steals in 25 games. The second-overall pick from Duke was named Eastern Conference Rookie of the Month for games played in October/November