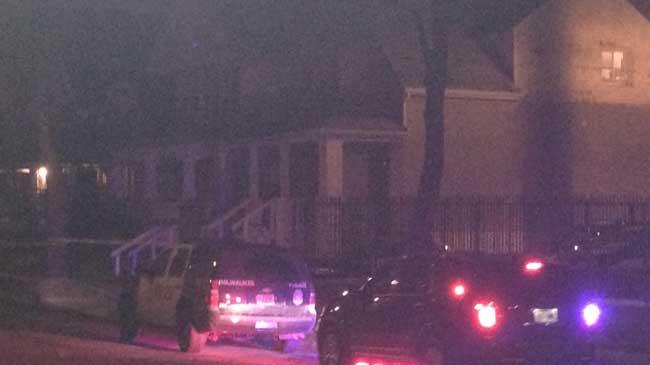 The parents of the 7 week-old infant who died on Wednesday remain in Milwaukee Police custody as of Friday, according to police.

Milwaukee Police were called to the scene Wednesday night on 2100 block of North 46 Street.

The parents are a 20-year-old man and 26-year-old woman both from Milwaukee.

The 26 year old female had municipal warrants for traffic and other citation related offenses.  The 20 year old male had a probation violation warrant and a municipal traffic warrant.