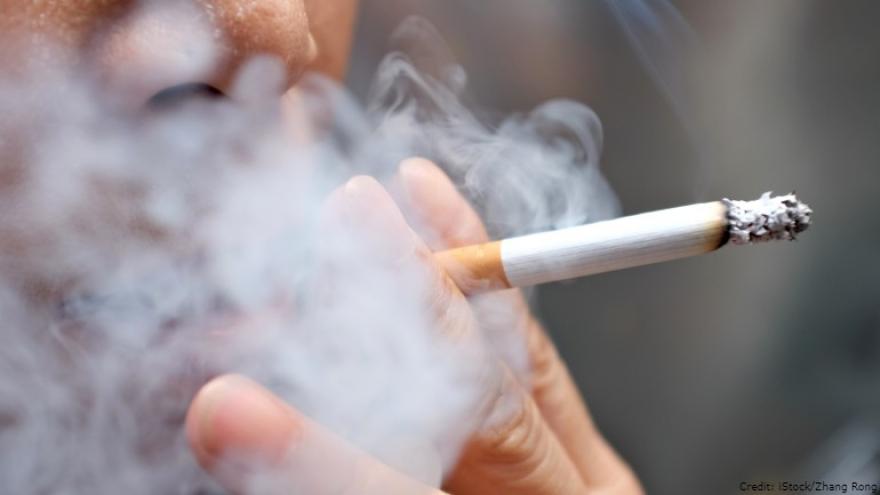 MADISON, Wis. (AP) — The state is in line to receive about $14 million thanks to an arbitration panel's ruling in a multistate tobacco settlement dating back to 1998.

Attorney General Josh Kaul said Thursday that an arbitration panel made up of former federal judges has ruled that cigarette manufacturers who didn't join the settlement must pay $14 million to the state that they withheld in a dispute over whether the state diligently enforced a statute requiring them to pay.