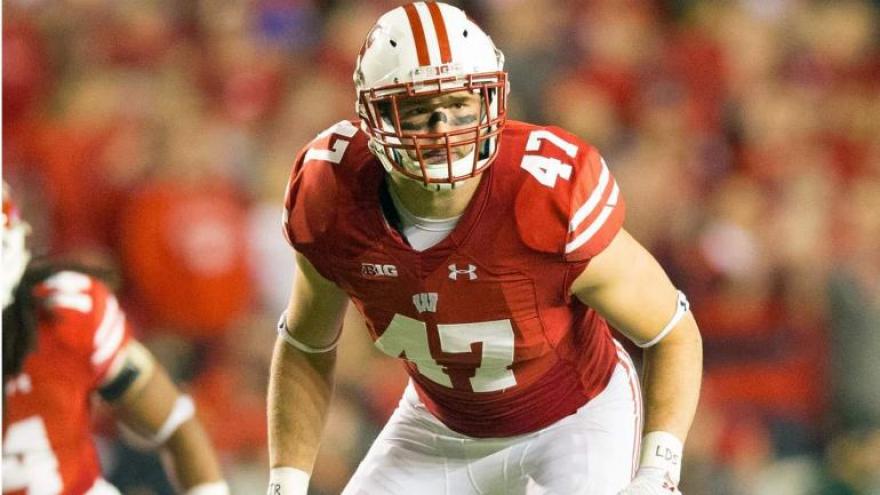 Biegel is a born and raised Wisconsin boy from Wisconsin Rapids who attended Wisconsin. He was the Packers first choice in the fourth round.

According to ESPN's Rob Demovsky, Biegel's contract is four years long and worth just over $3 million including a $693,748 signing bonus.