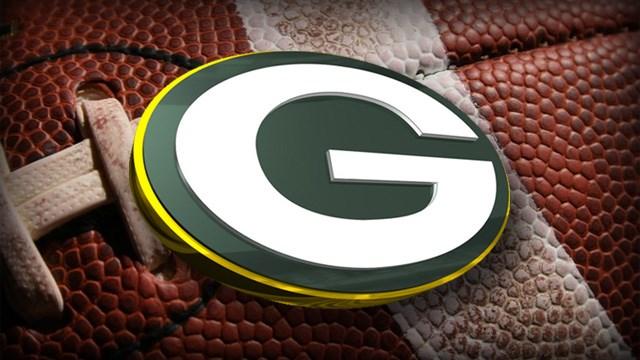 Quarless addressed the media on Monday and explained he missed the start of camp because his baby daughter died at birth last week. Quarless also has a 5-year-old son.

Quarless is currently dealing with legal issues after he was arrested in July for allegedly firing a gun in Miami Beach.