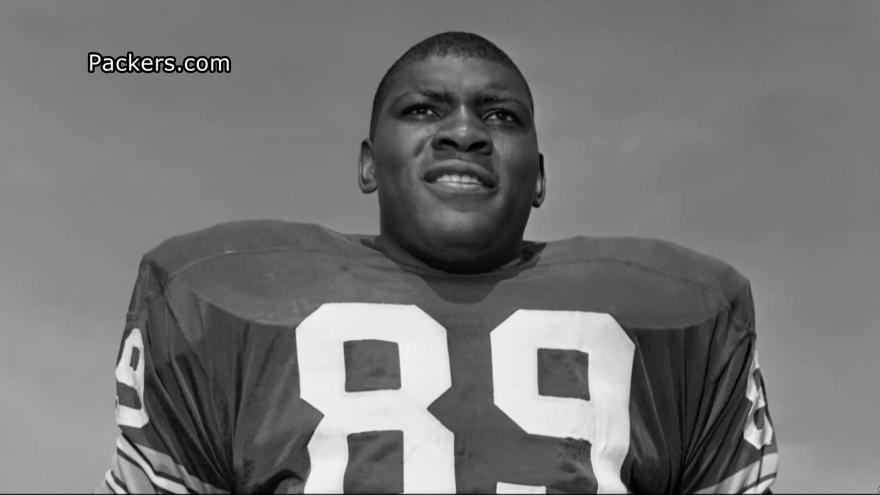 GREEN BAY, Wis. (CBS 58) -- Green Bay Packers Hall of Famer Dave Robinson auctioned off his two Super Bowl rings over the weekend and he made a lot of money.

Robinson, who's 81 years old, played linebacker for Vince Lombardi's Packers, and he won the rings for winning the first two Super Bowls, in 1966 and 1967.

According to Heritage Auctions, both rings sold for bids of $174,000. He actually earned a lot more than that, because he auctioned off several other pieces of memorabilia as well.

It's not that he needed the money, as has been the case with other athletes. Robinson has said he wants to take care of family members.