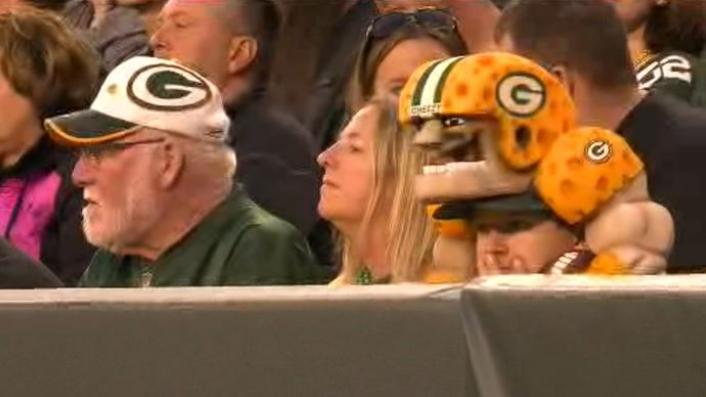 It was a blue Monday for fans of the Green and Gold, but many Packers fans are optimistic about the rest of the season.

"I think we have a lot of improving to do," said Milwaukee resident Brittany Braatz. "Our offense needs some work, but I know we can do it -- we're the Packers."

"Seriously, it’ll come," said Dan Juckem. "I think they always get a slow start in the beginning of the season, they come out and theyre never on the same page. The first four games of the year, they’re trying to find the same way."

After quarterback Aaron Rodgers seemed a little distracted in Sunday's 30-16 loss to Dallas, some fans are asking -- what's going on in his head?

"Is something going on with his girlfriend?" asked Braatz.

"I did think that there must be something going on," said Juckem. "He doesn’t seem to be the same Aaron Rodgers he's been in the past."

But fans just want the team to fix it.

"Go back to basics," said Bart Jones. "It's all about timing and basics."

"They gotta fix it for Thursday," he said.