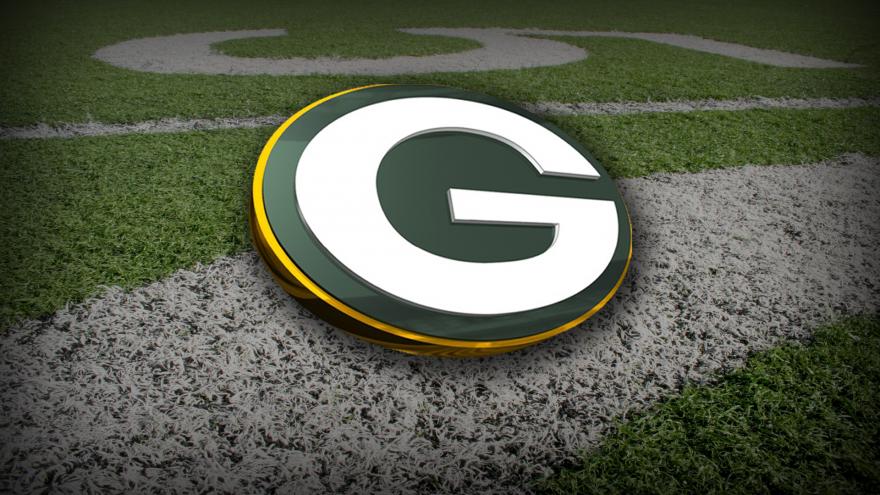 GREEN BAY, Wis. (CBS 58) -- The Green Bay Packers have announced their opponents for the pre-season. The Packers will open up pre-season play in Week 1 at home against the Titans.

For the second consecutive season the Packers are scheduled to open the preseason at home, hosting the Tennessee Titans. It is the Titans first preseason trip to Green Bay since playing in the finale in 2008. The Packers and Titans had previously opened the preseason against each other in 2014 in Tennessee.

Green Bay will stay at home the next week to play the Pittsburgh Steelers. It will mark the first preseason contest between the two at Lambeau Field since 1996. Including the regular season, it will be the fourth meeting between the two teams since 2013.

The Packers finish the preseason with two road games for the second time in three years (2016), first traveling to California to play the Oakland Raiders. It is the third preseason matchup between the two in the past five years (2014, 2016) but the first time Green Bay has played at Oakland in the preseason since 2001.

Green Bay will close out the preseason at Kansas City. It is the first preseason matchup with the Chiefs since 2016, which was the end of a seven-year run where the two teams met in the preseason finale six times. The Packers will not play any of their preseason opponents during the regular season.

Specific dates and times for the matchups will be announced later.