'Packer Pastures' dwelling will be featured at Super Bowl LIV 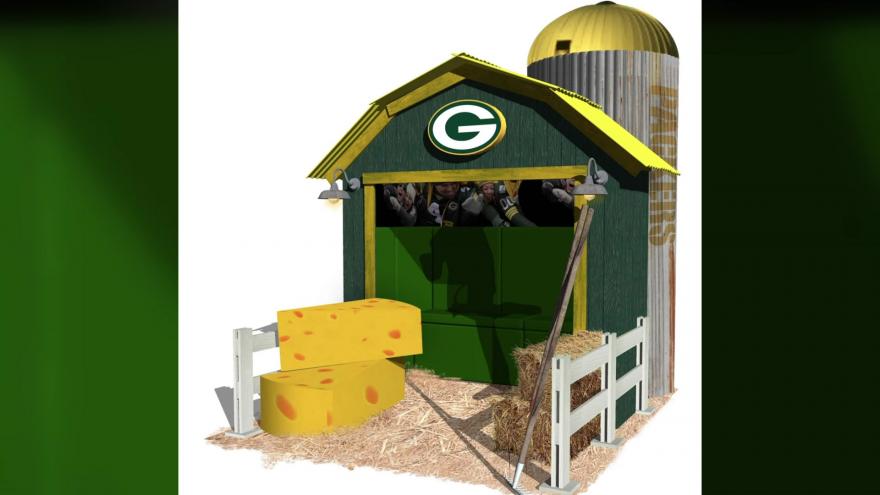 MIAMI, Fla. (CBS 58) -- The Green Bay Packers aren't going to the Super Bowl but they will have a presence in Miami during the week of the big game.

The Super Bowl Experience will feature an NFL-themed neighborhood featuring all 32 NFL team dwellings, including the Green Bay Packers.

It's part of Lowe's Hometown: