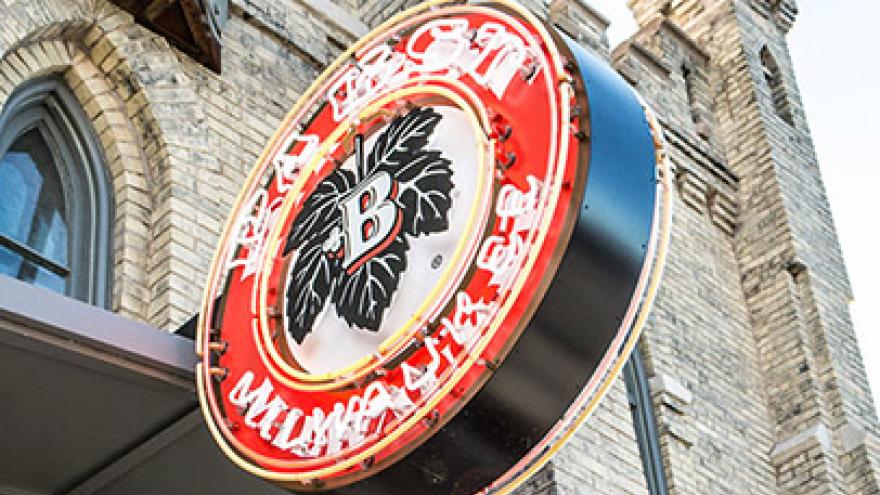 Starting Friday, beer from Pabst Milwaukee Brewery will be available at Guaranteed Rate Field in Chicago, home of the Chicago White Sox.

Pabst Milwaukee Brewery’s “next generation” beers will be sold at a kiosk on the stadium’s 100 level throughout the remainder of the 2017 season. The kiosk will feature two beers initially — Nor' Eastie Boys IPA, a citrusy, "Northeast-style" India Pale Ale, and Sticky Fingers Honey Wheat, an American Wheat Beer — with additional brews added as the season goes on. All will be produced at the company’s recently opened microbrewery, which is focused on experimental/craft beers and historic brews.

The White Sox/Pabst partnership will also feature Pabst as the “Beer of the Homestand” when the Sox host the Oakland Athletics, New York Yankees and Texas Rangers from June 23 to July 2. On June 26, fans can take part in a “Meet the Brewer” kick-off party hosted by Pabst brewer John Kimes. That event will include sampling of Pabst Milwaukee Brewery beers, as well as an artist who will create a painting featuring the Sox logo, which will be donated to Chicago White Sox Charities (CWSC) to auction.

Other Pabst Brewing Co. products, including popular Pabst Blue Ribbon and Old Style brands, will also be available throughout the season at the Pabst interactive kiosk, with branding throughout the stadium. As part of the partnership, Old Style will donate 25 cents from every Old Style sold at the ballpark on Friday, June 23 to CSWC, the Ende Menzer, Walsh & Quinn (EMWQ) Retirees, Widows and Children's Assistance Fund as well as the IPPFA Remembrance and Survivors Fund.

"We are always exploring opportunities to enhance the White Sox fan experience, and our variety of beer options, including craft beers, is a major piece in that process," said Brooks Boyer, White Sox senior vice president of sales and marketing. "We are proud to team up with one of the nation's most iconic breweries to offer unique brews to our fans and welcome Pabst to our family of corporate partners."

“Baseball is part of the fabric of America, as is Pabst, so this is a natural pairing,” said John Kimes, head brewer at the Pabst Milwaukee Brewery. “We are thrilled to expand our Chicago footprint with the White Sox, both in terms of craft and legacy brands and classics like Pabst Blue Ribbon and Old Style.”