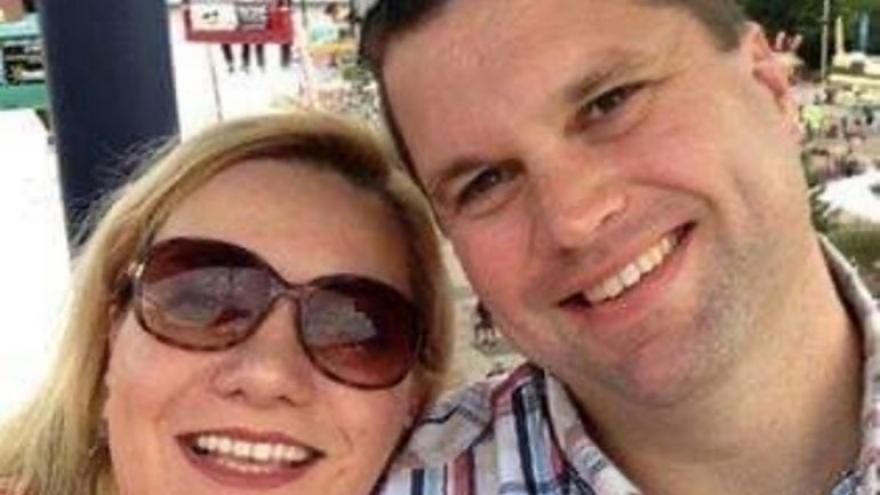 PORT WASHINTON, Wis. (CBS 58) --- The Ozaukee County Sheriff's Office is continuing to seek the suspect involved in the shooting of Joshua Terry along I-43 and Northwoods in Port Washington on Friday, Oct. 30.

Officials have been unable to identify those involved in the incident or determine the exact circumstances surrounding the shooting, however, they have new leads regarding the suspects.

Terry was a veteran of the United States Air Force. Police say he enjoyed playing basketball with friends, working out at the YMCA in Saukville, and was called a "gentle giant" by those who knew him.

According to the Ozaukee County Sheriff's Office, Terry relaxed by going for a drive and listening to music, which is what he was doing the evening he was killed. Officials say the investigation of the scene revealed "minor vehicle contact" occurred which resulted in an interaction between the two drivers. Police believe Terry, given his large stature of 6'7 with a large build, his manner of approach and the lack of natural or artificial light in the area, may have intimidated or frightened the other driver.

According to police, due to what the other driver may have perceived as a potential threat, Terry was fatally shot during the interaction. Police believe the suspect may have panicked and immediately left the scene and to date has not provided an account of the events leading to the death of Terry.

Police believe the other driver may be someone who regularly carries a firearm in their vehicle and may be a concealed carry permit holder. According to a news release, it is believed this person may be struggling with what has happened and may have changes in behavior including paranoia, depression, and anxiety. Police say this person could have significant changes in how they interact with family, friends and associates.

Police say it may also be causing marked instability in their daily lives with signs to post traumatic stress disorder. Officials say in the days, weeks and months that followed this incident, this person may have a sharp increase in drug and alcohol use. They may also have changed their appearance, sold their vehicle, missed work, or withdrawn from normal activities, or even left the area without providing any logical explanation.

"Given the stress they are likely facing, we are concerned this individual has the potential to cause harm to themselves or others," the Ozaukee County Sheriff's Office said.

If members of the community know of someone who fits the above description or have any other information relevant to this investigation, you are urged to call the Ozaukee County Sheriff’s Office at 262-284-7172. Information can also be provided anonymously via text message by texting keyword OZSO and your message to 847411. Terry's family also established a $10,000 reward fund to encourage those with information to come forward.